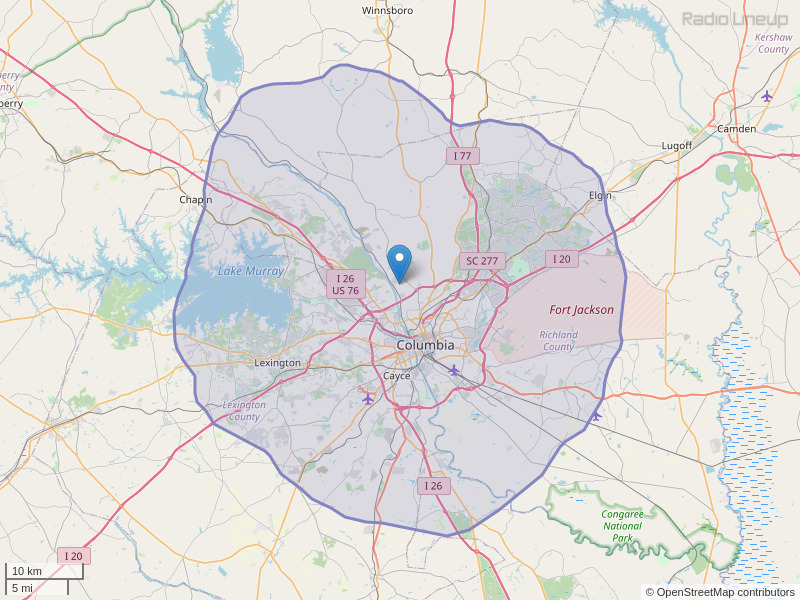 Hey there its Columbia's Hottest new sound and I'm trying to get it to the stations 1st SOSdaGod Yung Wells
By: Christopher Hamilton on September 3, 2014

Put Rush back on this station! Take this $hit off the air. Who was the brain behind this dumba$$ decision?
By: David Fancher on December 10, 2014

What happened to the best radio station in COlumbia?? My news and traffic report on the way to work are no more, and where is Hannity and Rush? Who's stupid idea was this??
By: Linda Sheetz on December 11, 2014

What the hell have you done with Rush, Beck and Hannity? Have you people lost your minds? I went into the hospital for surgery, came out and all my favorite shows are GONE! Do you have a problem with conservatives?
By: Dewey Crawford on December 17, 2014

By rote, I continue to turn on 100.1 and then IMMEDIATELY turn to another station. I used to listen to only 100.1. THAT is going to change. You are teaching me every day to ignore the station! BAH!
By: Jeanne Ramsey on January 21, 2015