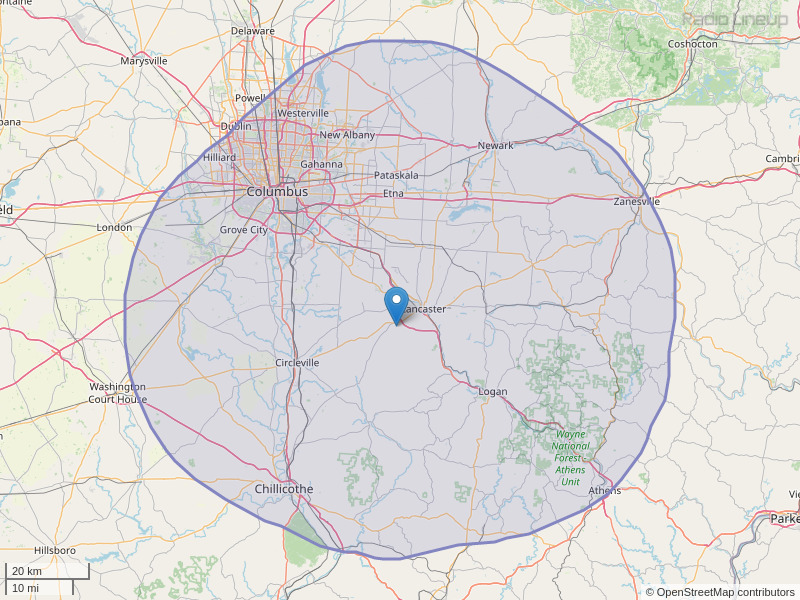 I have enjoyed your music on sunday evenings.however this past sunday was a drag.i am glad that your mc came home from baltimore and was able to find a tall gent in a bar etc.also glad that she is trying out for a national broadcast show.my problem is i tuned in to hear some music.after about 40 minutes into her quest.i bailed to another station.sorry old friend but i need to hear some music.my son was murdered and my bride is fighting cancer.perhaps later i will try your station,but i need to have some release( music)
By: bill g on March 5, 2012

I have listened to your radio station for years and I am just about ready to find another. You keep saying that you play new and legends. However, I have never heard any Scotty McCreery songs. He is young but an up and coming very talented artist. I can't believe that with his Christmas albumn you did not play one of his songs--which were great. His I Love You This Big, On A Clear Day and the Trouble With Girls have all placed on the Country Charts but didn't played on your station. I have sent a request for his songs to be played and never heard from you. Would some please let me know why his material never gets play on The Hawk. If you really aren't going to play new artist music you should removed that from station logo.
By: Judy Stanley on January 11, 2013

hi i am a student in a mass media class and we are doing a project that is graded by the questions i ask you about the job and other things. get back to me as soon as possible. thanks!
By: kiersten c on May 8, 2018