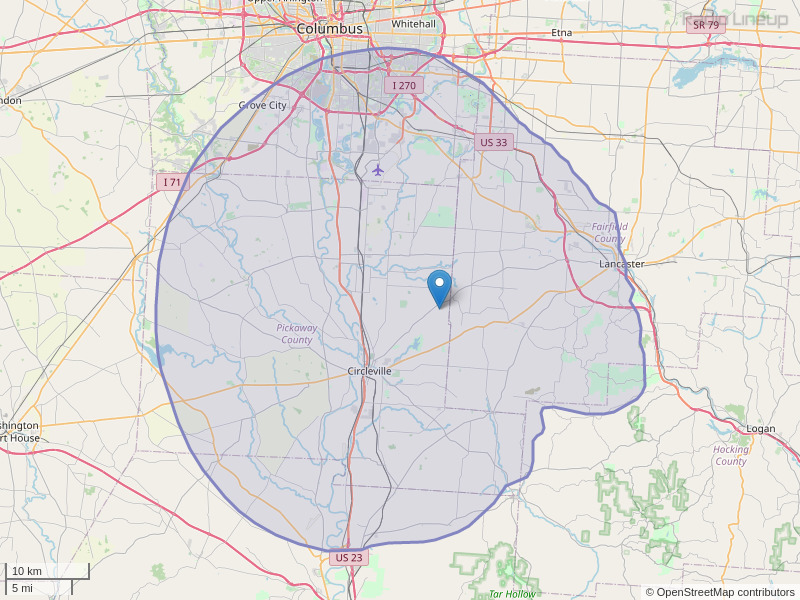 have you changed stations? I always listen on 107.1 Starting this morning, it's now a black radio station. What's going on?
By: Teresa Gambill on November 12, 2015

I know now there is nowhere to listen to classic tunes, I don't want to listen to this crap
By: t man on November 12, 2015

Seriously WTF????? HOW DO YOU GO FROM THE BEST COUNTRY STATION IN CENTRAL OHIO TO JIGGABOO MUSIC???? PISSED OFF RELOCATED KENTUCKIAN!! Please change it BACK FROM BLACK! THESE SELF ENTITLED, SELF SEGREGATING PEOPLE HAVE ENOUGH CRAPPY STATIONS OF THEIR OWN! NOW THE REST OF US HAVE TWO MEDIOCRE COUNTRY STATIONS THAT PLAY THE SAME TOP 20 CRAP REPEATEDLY.
By: J. Cline on November 17, 2015

I do not like the new format at all , please change it back. Now we have no where to listen to real country music instead of this new crap they call country now.
By: Barb on November 18, 2015

what an effin joke!,real bulls**t,one of the oldest continuous country stations in the nation and you take it off the air for this crap?...I hope to hell you go belly up!
By: Bear on November 25, 2015

How do you listen to the Cavs now? They list 107.1 HD 2 as their affiliate in Columbus, but I've never been able to get anything to come in on that HD channel.
By: EastSideTribe on February 2, 2016

I am from Lima Ohio and your channel was the only one with classic country and then it changes to rap I can't stand it I want the good country music back
By: Christopher Kerby on June 3, 2016

The hip-hop crap sucks, bring back Conway, Garth, DAC,what the hell this is ohio not Africa. BRING BACK CLASSIC COUNTRY
By: J k on June 28, 2016

Dear sir, Need a quotation for our restaurant unit Hardees Circleville, waiting for your reply, have a good day Thank you Sikandar Sami Brand Manager
By: Sikandar on July 26, 2019