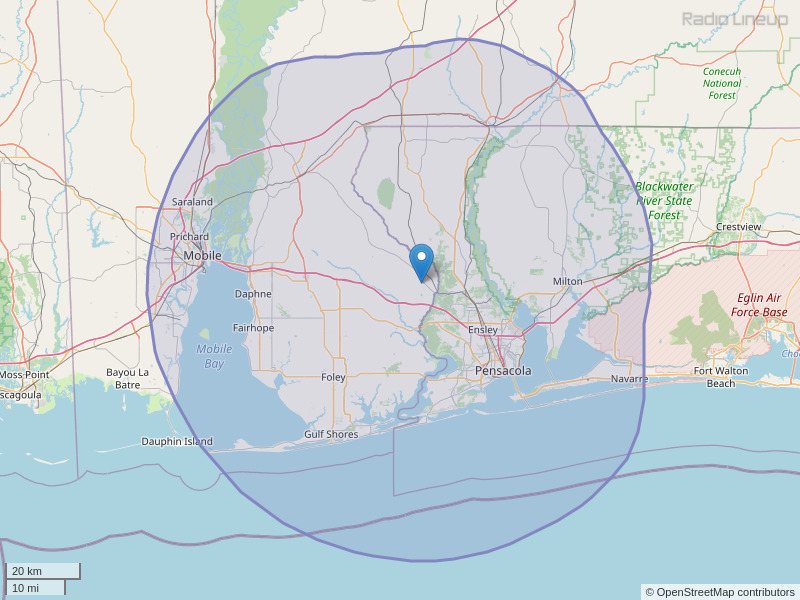 PLEASE PLAY TRAIN WRECK BY JAMES HOUSE, I GET GOOSE BUMPS WHEN I HEAR THIS SONG, GREAT DANCE TUNE AND BLASTS YOU WHEN YOU HEAR IT, THIS WILL GO NUMBER ONE IF IT HASNT ALREADY GONE THERE, THANKS A LOT. JULIE BINGAM
By: julie bingham on November 21, 2016