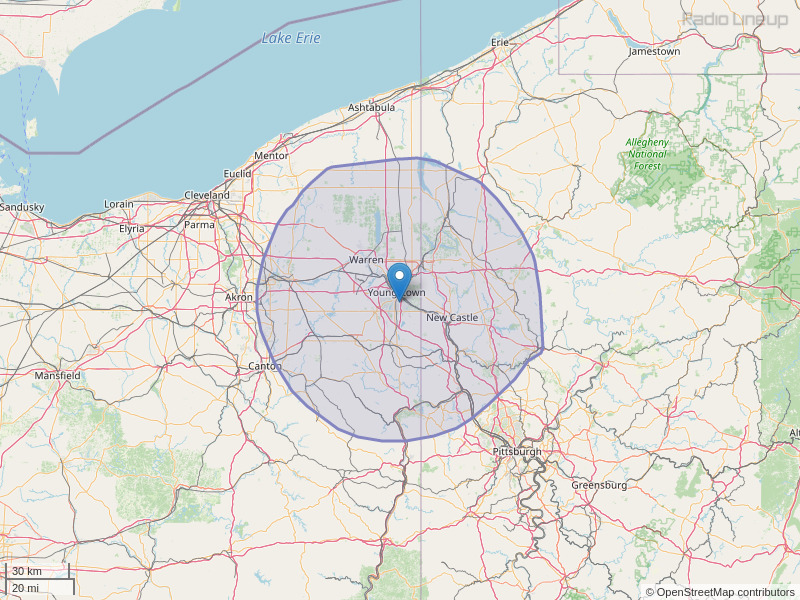 love your radio station. all music no stinking dj's trying to be funny. great song selection
By: tim seremet on January 10, 2014

Nicko McBrain of Iron Maiden and Ripper Owens former lead singer of Judas Preist on November 17 at the Akron Civic Theater. Dont miss this one..
By: Gary zeigler on November 8, 2015

Hey Spatz I know of a quarterback, head coach combo that won 5 world championships in 7 years. But nobody talks about it. I guess people today don't know football has been around longer than the Super Bowl has. By the way that combo was Bart Starr and Vince Lombardi of the Green Bay Packers.
By: Ron Kearns on February 14, 2017