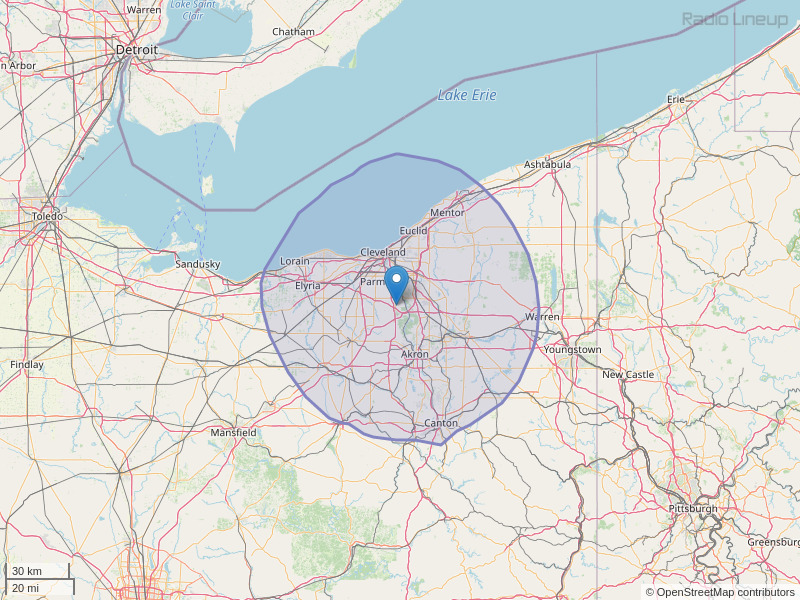 WHAT HAPPEN TO MICHAEL BAISDEN SHOW
By: D.BALDWIN on April 3, 2013

What happened to The Michael Baisden show, is it on a different time or what?
By: Robbin Samuels on April 9, 2013

I have not heard the Michael Baisden show what has happened to it?
By: Yvette Hill on May 3, 2013

Google Kodaallen Lyricist and hip-hop artist, Koda Allen was born in Youngstown, Ohio as Cody Allen Fiorentino on November 23, 1991. At age 11 he discovered his passion for music when writing his first song about a passing relative. Within a few short years, he gained recognition as "Stunt" making his first mark as a new artist in his area. Over the years Koda Allen has performed for multiple well known venues and names under the alias "Stunt". In 2009 rapper and battler "Illmaculate" presented the opportunity for him to perform for battle league "GrindTime". He has performed for names such as, Hopsin, Bad Boys Entertainment, Delicious from TV show “Flavor of love”, and former D-12 member, Bizzare. In 2012 he took a break to discover his true identity and in 2013 was reborn as "Koda Allen". He dropped his first mixtape "That New Shit" featuring artist Dezi, which sold out all 200 copies within the first few days. His newest CD, “Google Me” which was released on January 9th 2016 as his most self-defining project. Koda Allen has received much support from his fans with over 25,000 views on his latest video, entitled “Koda allen kills this verse”. He has also directed his own music videos with the help of J’al Visuals. “Like a God” performed with boxer and rapper, Alejandro Popo Salinas, which reached 5,000 views. His other video “Body 2 Body” has 1,500 views. His next career move will be to travel throughout the United States performing with the most popular local rappers gaining exposure and a widened fan base.
By: Brian Fiorentino on March 15, 2016