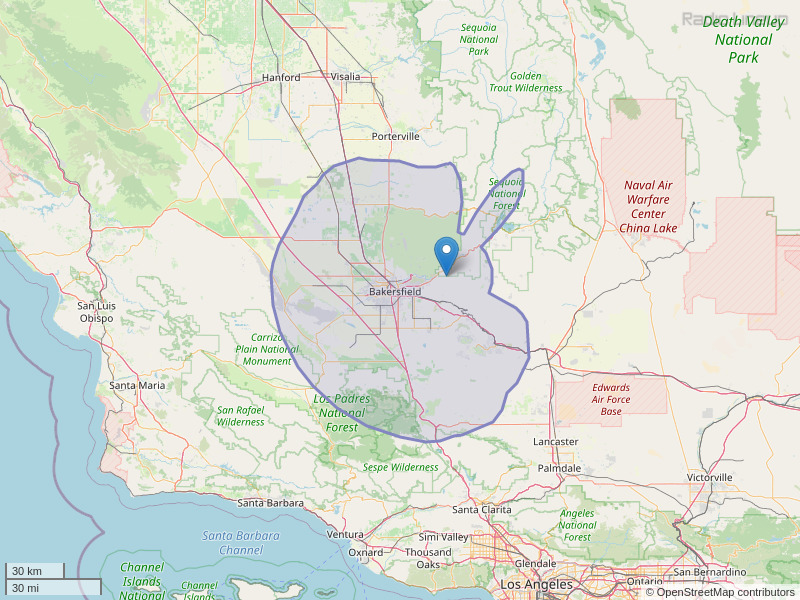 Hello i'm attending Santa Barbara Business college im a business major. For my business im trying to reach out to the community to advertis. i just wanted to know how much will it coust to advertis on your radio station? please email me back... more or less for a 2 to 5 min ad
By: yasmin medina on November 30, 2011

I called the station to win tickets at 6:49 am today...I love to listen and participate. At first I thought I wasn't being heard, but the replay was very clear. I believe you owe me the prized tickets. Question: why do Teachers choose to become Teachers? My Answer: Work Schedule I was told it was not the correct answer...then another caller called in Caller's answer: Get Summer off...and she won FYY- working Monday through Friday, getting summer and Holidays off is called a WORK SCHEDULE!
By: Maria Williams on May 22, 2018