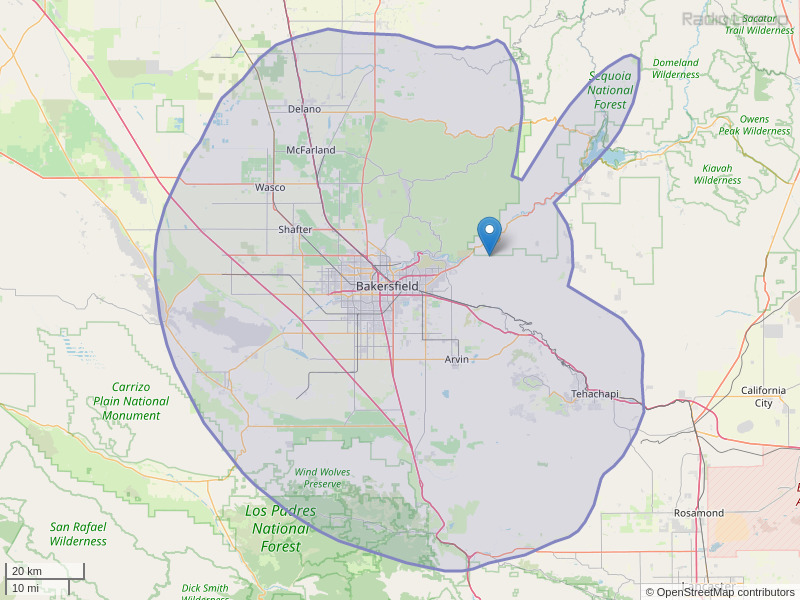 Please play Paddy Casey and Kim Haydens new single: Out of Control. Thanks! MaryB. and crew
By: MaryB. on July 26, 2014

Hello my name is Gary aka Seathin and I would like to know if you would possibly play one of my songs on the radio?
By: Gary Buchanan on May 20, 2017

I listen usually at 7am daily on my way to work. I am very concerned that the morning DJ has so much hate towards women. There have been many times now that he has downgraded women and said very opinionated things especially about larger women. I don't know who hurt him in his life but spewing that kind of hatred towards women is unacceptable. I no longer listen to this station unless its later in the day or unless there is no other station. I really like the music on this station but this DJ needs to go.
By: Concerned Listener on December 10, 2019