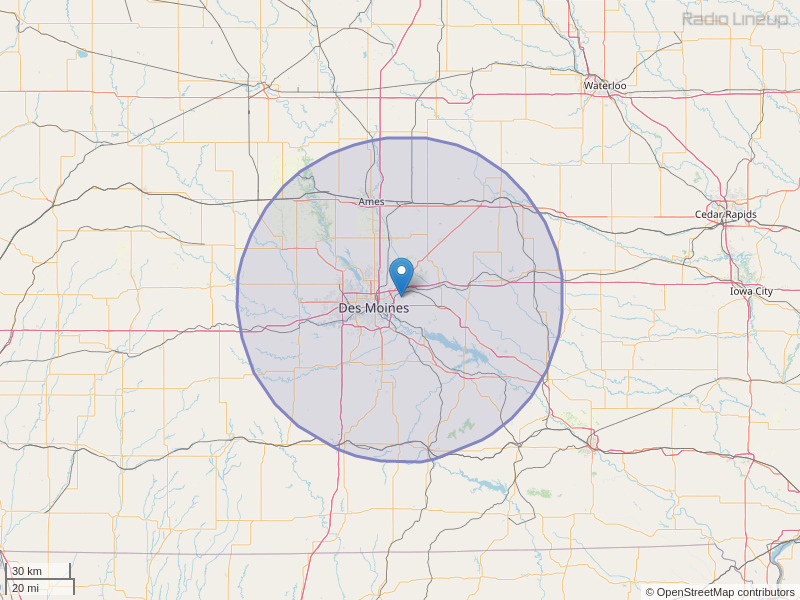 Really hate that you switched the Bob and Tom Show without any notice!!! Finally found them again. Bad business move!
By: Amy ODell on January 9, 2012

I agree what was just said about the Rock & Roll Hall of Fame on pop music. How can the Hall keep Deep Purple out is, just as bad.
By: Shell Sherman on October 8, 2015

Just curious, are you promoting this "person" He will be in Newton end of July https://www.yahoo.com/news/nra-board-member-ted-nugent-135513227.html
By: David Stewart on March 31, 2018

I would encourage DJ Jim O. to see House With A Clock because Jack Black wears a really neat black kimono with a golden/orange dragon embroidered on it, and because Cate B. has a deep and very good speaking voice and is so good with portrayal. The setting is post WW II in a small town in Michigan about an orphan who loses his parents and goes to a relative. The cars, the sets, the clothes (Cate wears purple and mauves ) beautifully, this is a good production. Chocolate chip cookies like your Grandma had play a part too. It is funny, odd, scary and good over comes bad. See House.
By: Carol Pugsley on October 26, 2018