KHIP is an FM radio station broadcasting at 104.3 MHz. The station is licensed to Gonzales, CA and is part of the Monterey-Salinas, CA radio market. The station broadcasts Classic Rock music programming and goes by the name "The Hippo 104.3" on the air. KHIP is owned by Mapleton Communications. 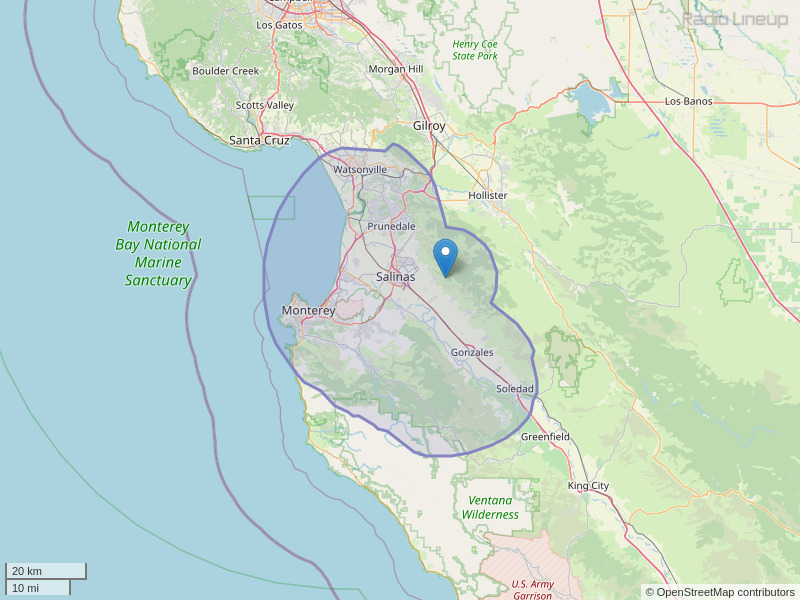 blazzy said that the deeppurple concert was sept 29th part of the laborday weekend. that would be aug 29th for that week end
By: Ray syevens on May 2, 2018

Comment for Blazzy, KHIP Gonzales, Ca. I heard you say you were from Sonoma on your show today, May 8, referencing flying into the tiny airport in Sonoma. I grew up in Sonoma and then the airport was just a tiny landing strip for private planes - Sonoma was one mile square. A really great place to grow up then, not to sure about now. I would love to hear from you about your experience 'being from Sonoma'. I love the comments, stories, 'blues news' and all the unique things you present on your morning program, which I listen to every day. AND most of all, the great music played by you and the other programmers at KHIP. Thank you for starting my days and continuing with such wonderful listening pleasure. Alecia from Santa Cruz mountains.
By: Alecia on May 8, 2018