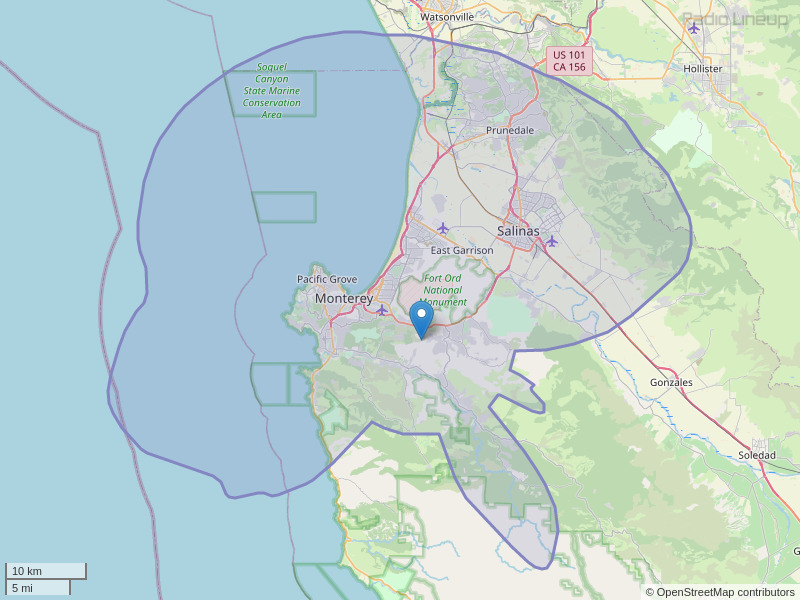 any chance of you playing safety dance sometime this afternoon. have heard it often so I know you have it in your music library. My friend Maria loves that song. Thanks
By: robin cook on September 5, 2011

Are you running a giveaway for Journey @ the Midstate Fair? If so the 67664 text service is NOT understanding my message: midstatefair2012 TonyMariano Help!
By: Tony Mariano on March 26, 2012

How do I request a song, can't find a phone number.I really need a song played today march 26. This is the 1yr anniversery of my15yr nephews death. I wanted to honor him by playing him favorite song,'welcome to where ever you are' by bon Jovi can you please play it a couple of times today, I would really like it if you could play it at 6pm tonight, we are having a remembrance from 6to 6.15pm. Thanks...-.-.
By: kelly olsen on March 26, 2012

How can i request a song - A co worker wants to hear Chubba Wubba - I get knocked out. Can you please play anytime before 2:30pm on weekdays? Thank you
By: Michelle on May 7, 2012

Love the station. Reminds me of jack fm in sac. More eighties music, if you could. Keep up the great work Bob!
By: sonny ray on October 7, 2012

Hi there Bob, just found out about your totally groovy station & I grew up in the 80's love the fashion & cartoons & the best music ever!!!! Keep playing those hits.... Don't ever change, sweetness!!!!
By: Guillermo on February 18, 2013

I am not sure if this is the right station i listen to a couple but a dj was talking about addiction and his mom i missed his e-mail and im trying to get it can you help me?
By: Amy on March 10, 2013

On a road trip, trying to get my husband (who's driving) to loosen up and he's suggested something like Bruce Springsteen's - Born to Run. Please play it (he needs it)! :)
By: Geri on May 6, 2013

Love your station, can you add a song to your playlist it's Tarzan Boy, by Baltimora. It rocks me.
By: David Abruzzini on July 30, 2014

Can I please hear "Saturday in the park" Music to clean house by.
By: Darrin C on November 4, 2014

This is usually my "got to" station, because of the style variety/mix. However, the Bob spots are dorky and too frequent. I also find the playlist repetitive. Which is ironic since you have so many Bob spots that claim you aren't (repetitive). Need to add/rotate about 200 more songs a week to keep it fresh. I agree other posts asking to expand the playlist history date/time search would be awesome. The website needs work to. If one is streaming the radio and hit Contact Bob you get double streaming.
By: John N on February 15, 2015

It would be nice to hear titles of songs being played. There's always something new and I have to recall the lyrics to look it up. however, sometimes it's hard to make out what the lyrics are.
By: Irene Melgoza on April 22, 2015

PLAYLIST button does NOT work...id like to see play list for yesterday. Why doesn't this robot station have a usable playlist.
By: P M on November 26, 2015

I love how you play nirvana songs that no one else plays and you play the whole song without cutting off the end like other stations. I love the nineties and you play more nineties music than anyone. So many talented artists from that decade, play more though! Thanx
By: Kathy on November 29, 2015

Is there any chance that you could send my a list of songs played on Friday, February 5th, 2016 in the evening, around 9:15 or so? If not, who could I contact to get this information? Thanks!
By: george on February 6, 2016

I'm seeing in the comments some complaints like mine, having to hunt down a song bcuz you never id'd the artist. Could you add a 'songs played' link to your site? Thanks and keep on playing that good stuff i can't hear on other stations, but please 86 Billy joel.
By: Antonio Mena on May 26, 2016