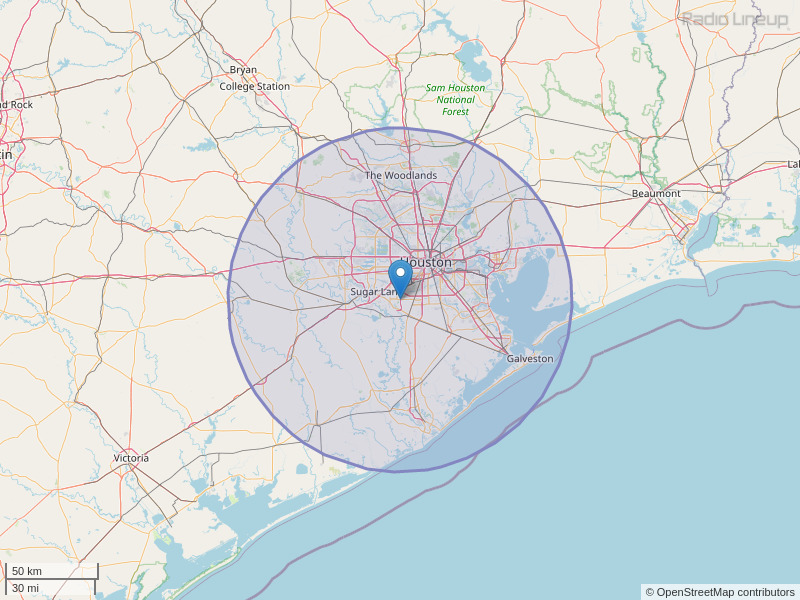 The Black Lillies, (https://www.facebook.com/theblacklillies/), an independent Americana band, played in Houston last evening and were staying over night at a Quality Inn, in Houston area and had their van and trailer stolen. I would appreciate any help you could extend by sharing this message on your radio station. Per the band, "VAN AND TRAILER STOLEN IN HOUSTON! If you're within a few hours' drive of Houston please keep an eye out. Our white 2011 Ford E350 van and 2016 Lark trailer were stolen from a Quality Inn parking lot near the Houston Airport sometime between 11 pm and 6 am Central time last night. PLEASE SHARE THESE PHOTOS (on The Black Lillies Facebook page) AND URGE EVERYONE TO KEEP AN EYE OUT. The majority of our gear, merch, clothing, everything was inside." Anything you can do to help get the message out, so the van and trailer (and contents) can be found would be most appreciated.
By: Patrick Hall on January 25, 2016

Trying to find a Country Radio Station that plays all Country Music. Not just the Same Top 30 Hits Currently Released. Your not it. By the End of the week. Your Absolutely tried of hearing those Songs. Variety would be a Plus for you Guys.
By: RJ on December 17, 2021