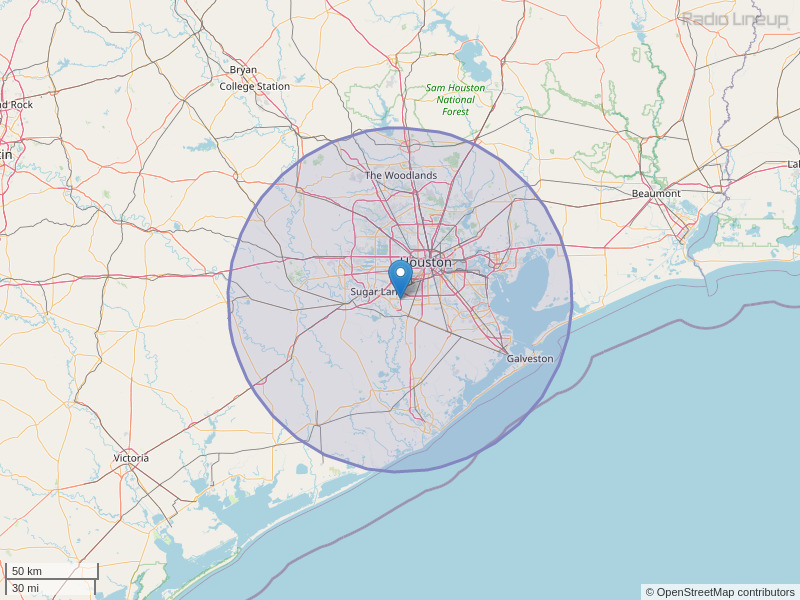 Wondering if your Radio station has ever hear of or Played any Music by Anthony Lazaro? His song " Fly with Me " helped me thru a bad time in my Life, As did all of his music. Hoping maybe it might help someone else fill up their heart , like it helped me . His Music is on SPOTIFY. Sincerely, Joyce Gubnitsky Pasadena, Texas
By: Joyce Gubnitsky on January 9, 2020

This station needs a new program director, seriously. This station made me realize that paying a subscription fee for Spotify/Apple Music is well worth the money if it means it will save my sanity. This station has terrible music choice. Nothing new at all. Same old songs over and over from the 90's and the same songs from mid 2010's. They wonder why millenials don't listen to radio as much. Breaking Benjamin, Green Day and Nirvana anyone. The same songs over and over and over. More like 94.5 the Buzz "Classic Hits" Used to listen all day at work, but now its unbearable. Wizard believes in what survey says to play, but they should just play new alternative. Let listeners come to YOU. Instead go support Channel 93.3 Colorado's Alternative https://ktcl.iheart.com/ Now that's a TRUE alternative station Stay away nothing alternative about 94.5 The Buzz. You have been warned.
By: Bored Listener on February 26, 2020

Can't listen to the "Buzz" because of WTAW out of College Station. Why was this station able to license this frequency when a 100,000 watt station is broadcasting such a powerful signal. What can be done to petition a frequency change for this radio station that is already broadcasting on AM. A very faithful buzz listener.
By: Charles Lowder on May 5, 2021