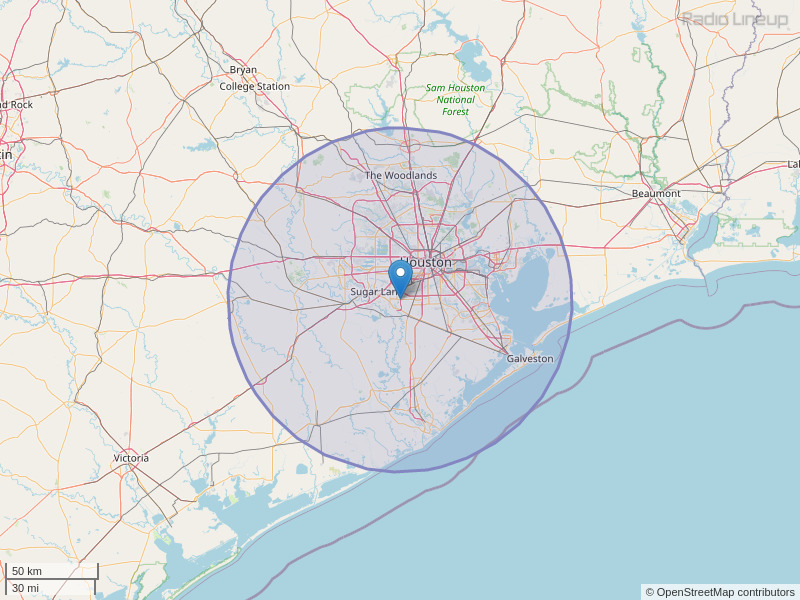 I would like to make a song request : American Idol winner Maddie Pope 's new song Made you Miss and Not Losing YOU It's great Her whole album WHIRLWIND is a great album love her music and she a great artist.
By: Gerri on June 5, 2019

They should probably change their tagline to "Michael Jackson - oh, and some other music too". Maybe change their callsign to KKMJ? I enjoy music from this time period but it seems like every third or fourth song is MJ.
By: Not an MJ fan on July 29, 2021