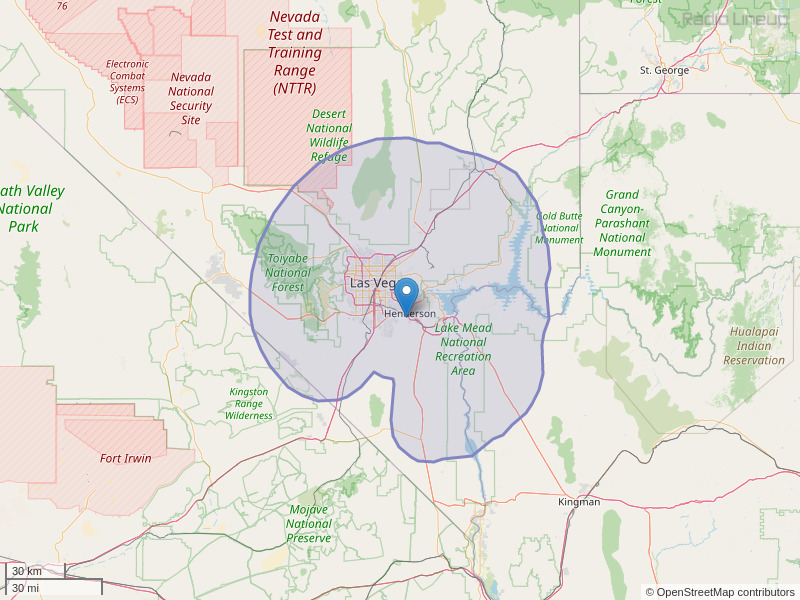 To whom it may concern, This is Nathalie and I am apart of a non-profit Justins Kidney Inc. team. We are a local non-profit assisting with Organ transplants and dialysis patients. We are having the Summer Shotgun Showdown Golf Tournament coming up june 7th at Las Vegas National, In honor for Arlett Valencia who is Dialysis Survivor, Pre Kidney & Pancreas Transplant patient. We are reaching out to you to help us Promote this wonderful Local event. Please let me know what I need to do to make this happen! justinskidney@gmail.com 702-3525249
By: Nathalie Giron on February 16, 2015

HAVE YOU SEEN THIS MOVIE, OR KNOW THIS HISTORY OF MEXICO ?? For Greater Glory: True Story of Cristiada A chronicle of war by the people of Mexico against atheistic Mexican government. Cast: Andy Garcia, on Netflix now. Latinos are well known for their strong family ties, and Strong religious moral beliefs. This movie demonstrates those ties. This must watch movie has connections on presidential election. Subject matter needs to be covered by every Latino talk radio station and Latino TV commentator programs in America. A great movement and attack against main stream religion going on in America today by Liberal teachers, professors, elites, media, and atheistic politicians. If liberal Democrats obtain power in government, it will result in similar action against people here in America as was done by President Calles in Mexico. United States Attorney General, a Catholic, gave warning in a speech Oct.11 2019 that Catholicism and other mainstream religions were targets of “organized destruction” by secularists and progressives in news media, entertainment industry, & in college academia, and the traditional moral system of the United States was under siege by modern liberal secularists. Politicians, who support progressive and socialistic values also support elimination of religious faith from the people. Enclosed are the 8 pillars of establishing a socialistic society and eventually a communistic dictatorship. (post or distribute piller sheet as flyer for all to read) What is happening in this country now follows those 8 pillars to change a country. People came to America for what it IS and WAS before progressives started forcing changes in its morals. Progressives demean all people that don’t agree with them. Don’t let progressive politicians get into power, Don’t vote for them, or you will no longer want to even live here in a socialistic country, such as Venezuela became. What future society do you want for your children, a free one, or social dictatorship.
By: Larry Iverson on August 24, 2020