KMXB is an FM radio station broadcasting at 94.1 MHz. The station is licensed to Henderson, NV and is part of the Las Vegas, NV radio market. The station broadcasts Hot AC music programming and goes by the name "Mix 94.1" on the air with the slogan "Today's Best Music Mix". KMXB is owned by Audacy. 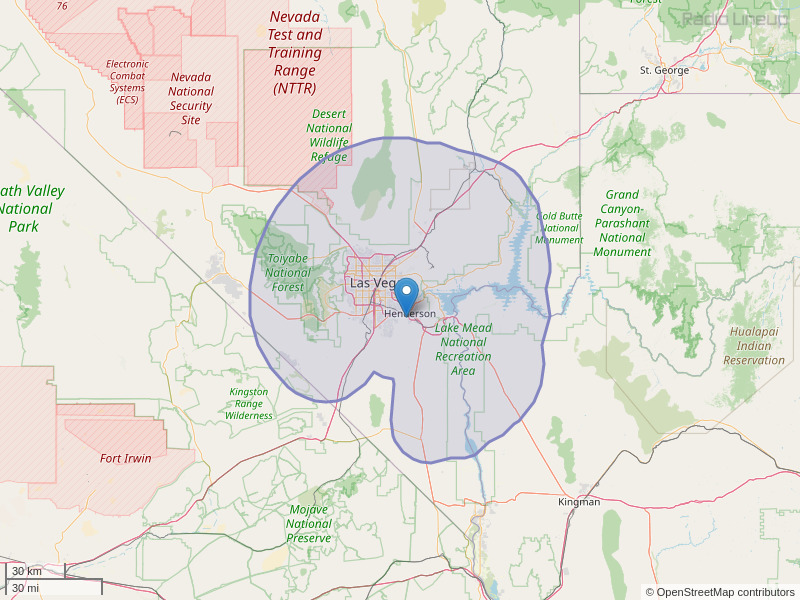 i like KMXB, it's too bad the station management is not good. At least the station sounds good. Why has some of the music changed though?
By: pp on August 31, 2012

why don't you play the new songs No Erasin' or No More Cryin from Steve Perry or the new Rod Stewart song.
By: chi truong on September 10, 2018