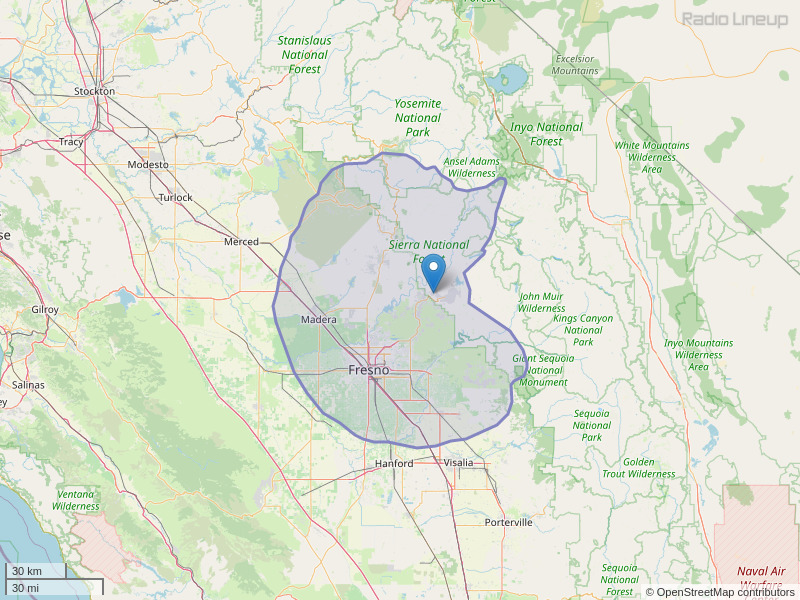 Hi I currently live in fresno. I would like for this station to go back to Spanish but to Spanish news radio naw a days there alot of Hispanic people that want a news Spanish radio station
By: Adrian Araujo on June 22, 2015

If you want a really good Mexican new station go back to Mexico this is the United States the language here is English you should learn it or leave I had to learn your language when I was going to Mexico on a steady basis
By: Scott Douglas on August 2, 2015

Freedom of speech means being able to speak in any language you would like. there is no law saying You must speak in any certain language. Also there is no official language in this country thank you. In God We Trust. 😎
By: Bill Omar on March 21, 2016

"National Cancer Survivor's Day - Celebrating Life". Event will be held on Sunday, June 5, 2016 from 9-11 AM at St. Agnes Cancer Center, 7130 N. Millbrook, Fresno, CA. Admission is free. Refreshments will be served. RSVP to same.com/celebrating-life or by calling 559-450-5564. Join us for a time of celebration as we honor all cancer survivors and their loved ones.
By: Maureen Scaparo on June 1, 2016

WHY DOES THIS AREA HAVE SO MANY VEHICLES RUNNING AROUND WITH EXPIRED TAGS ON THEIR CARS, SOME UP TO A YEAR. THIS IS VERY CONCERNING IF YOU CAN'T AFFORD THE REQUIREMENTS TO HAVE YOUR CARON THE ROAD, LIKE INSURANCE, TAGS, ETC. THEN TAKE THE BUS, GET A BIKE, WALK, WHATEVER ELSE IT TAKES. ONE PERSON GETS BY WITH IT THEN THE NEXT PERSON AND SO ON. LAW ENFORCEMENT WHY ARE YOU NOT PICKING THESE PEOPLE UP...
By: MARION on February 15, 2018

I've lived here for two years, and have searched to no avail for something BESIDES right-wing, conservative talk radio. Why are there no programs on your station catering to the sizeeable population of people who AREN'T interested in endless conservative conversation. I would like for BOTH "sides" of the political aisle to be represented and given a voice. You are helping to saturate the media with talking points from one side only. Even though I hear lively disagreements on your station, they are merely conversations between conservatives. I have never heard a guest featured who is on the left. Instead, your hosts play recordings of democrats speaking, and make negative commentary on it rather than dialoguing with the opposing viewpoint. I don't think your station is being very "American", and would not recommend it to anyone.
By: Leslie A benjamin on December 17, 2020