KSNR is an FM radio station broadcasting at 100.3 MHz. The station is licensed to Fisher, MN and is part of the Grand Forks, ND radio market. The station broadcasts Country music programming and goes by the name "100.3 Cat Country" on the air with the slogan "The Forks Best Country". KSNR is owned by iHeartMedia. 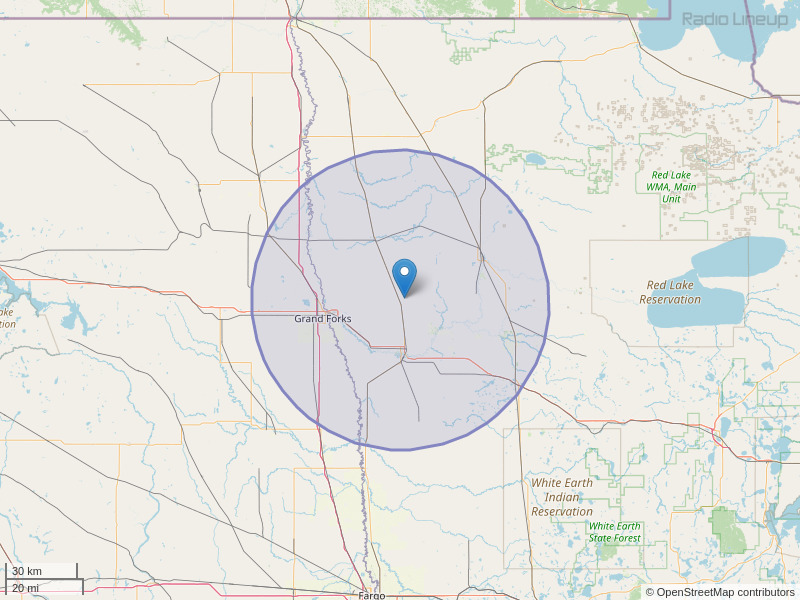