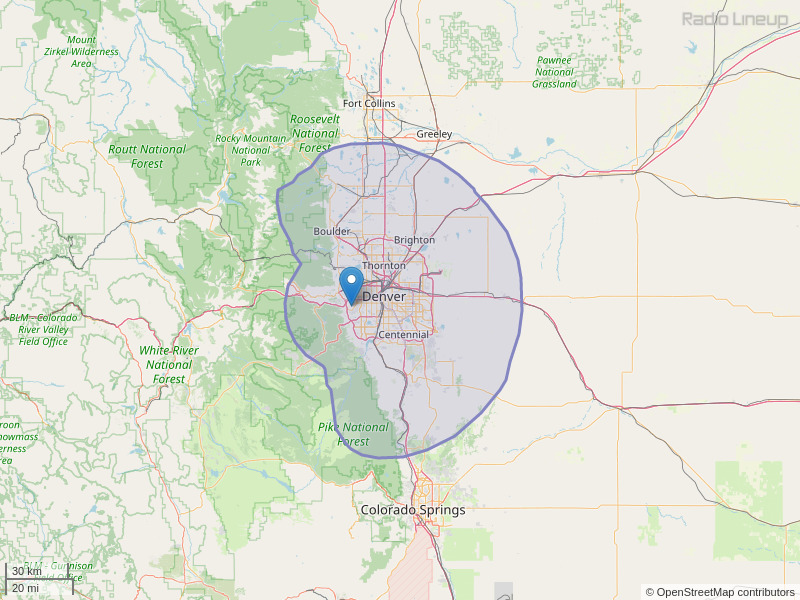 Hey there, I'm a big fan of your radio station and wanted to know when you guys are going to play that new song my Monica and lil Wayne titled "just right for me "! I guarantee your listeners are going to want to hear this one!!
By: Kat on December 22, 2015

Hello love your station here in Samaritan house keeping head up
By: Velia on January 7, 2020