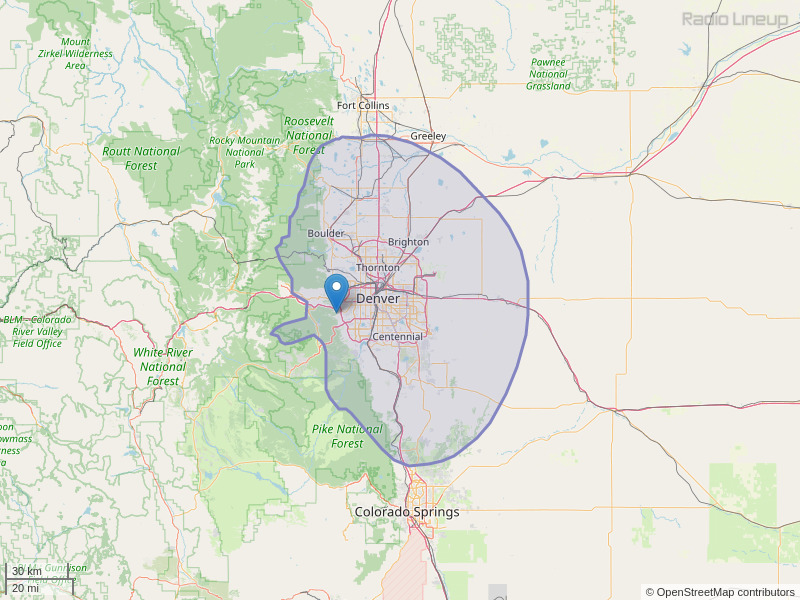 Check out on Facebook, "The Journey of Christopher Gish". The story of a local young man who has moved from tragedy to determination. Although he suffers daily in pain from 17 devastated vertebrae in his spine, he has sacrificed his own future and comfort to provide a future for the Children of Nepal. A true hero. Co-captain of his Cherry Creek High School lacrosse team, All-State, Team Colorado. He sponsors the Dish It Up fundraiser of Children's Hospital. Check out the Facebook page, follow the links, learn his story. The story of his journey will bring tears to your eyes, yet, warmth to your heart. He has been nominated for the Holcrim Foundation award out of Germany. Yet, he remains un-noticed and un-honored here in his home of Colorado. Learn of his dream and help make his dream come true for the children of Nepal and the children of the world.
By: Frank Gish on October 9, 2014

PLEASE PLAY TRAIN WRECK BY JAMES HOUSE; THIS TUNE RUNS CIRCLES AROUND ANY COUNTRY TUNE I HAVE HEARD TO DATE; I LOOKED FOR HIM AT THE CMA AWARDS, JULIE, DENVER CO
By: JULIE on November 22, 2016

I would like to advertise on this station
By: Bonnie Babcock on May 15, 2017

I don't know who to contact about a family in desperate need this Christmas. They have two beautiful boys snd both work very hard, yet they can barely mske ends meet. They are behind on rent due to Theresa the mother having cervical cancer and mointing medical bills. She fights through it and goes to work. Their 7 year old son doesnt know of the struggle and is so excited for Santa. When they can barely put food on the table. They are a great family and I wish that I could find a way to give them a nice Christmas.
By: Marion Bentley on December 4, 2017

Stop playing the same 20 songs!! I listen to famous friends at least 10 times a day on this station. Let’s switch it up!!! There are a million country songs yall let’s get some new ones playing
By: Lifeguard on July 29, 2021