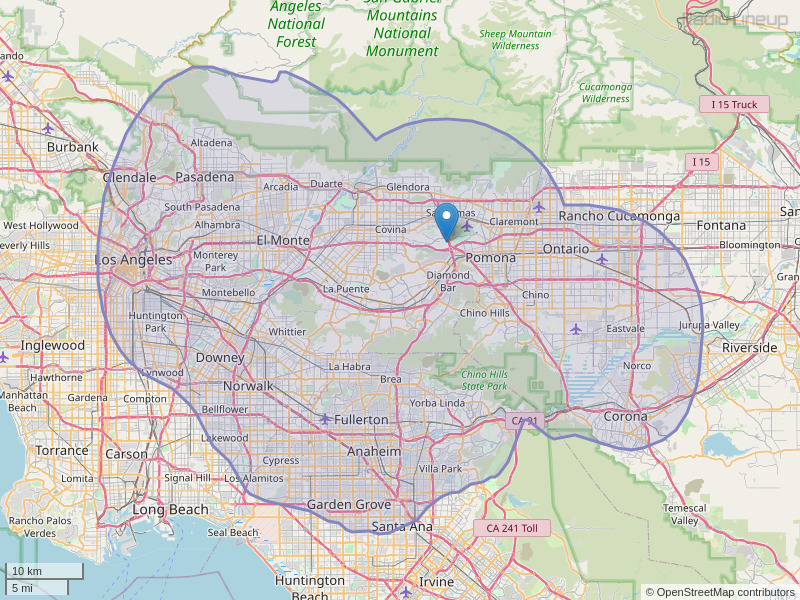 I enjoy listening to your radio station daily I do need information regarding having a particular song/CD I would like to hear on your station this is from Crescencio Hernandez L. If you can let me know if this is possible I would appreciate ti.
By: Patricia Gonzales on June 25, 2012

Hi, I heard a very beautiful song played on 98.3 on July 10th between 10:30 and 10:42 am, and since I don't speak Spanish and understand a little, could only understand (I think) : "porque me tu amigo yo el muerto" Could you kindly help me find this song? I really would appreciate. Thank you for your time.
By: Eleanor on July 10, 2014