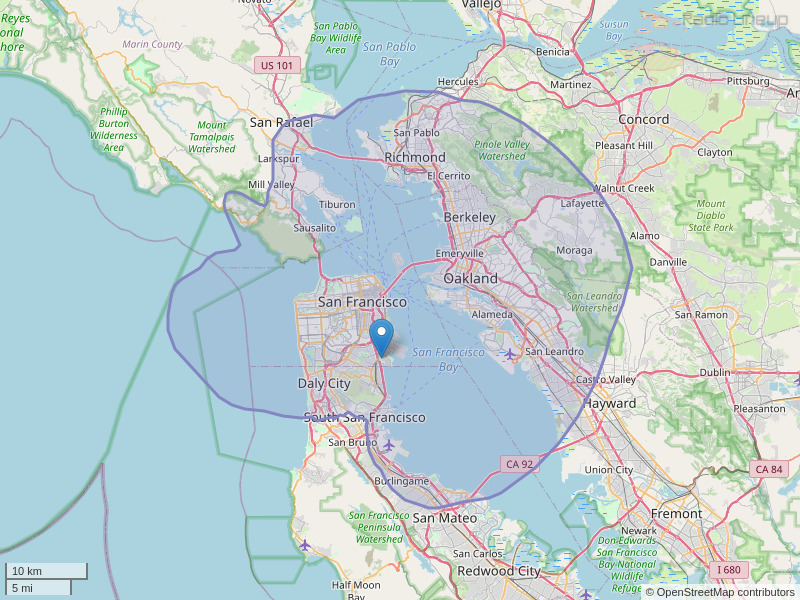 Flying Bear Licensing was sold to Golden State Broadcasting LLC (a subsidiary of Royce International Broadcasting Corp). in September 2009. Station slogans are "92.7 REV" and "92.7, The REVOLUTION". The Revolution is carried by Comcast Cable throughout the Bay Area, and is heard worldwide, at 927rev.com . It is currently licensed for HD/digital operation, which is due to commence in early 2013. Accordingly, Flying Bear ceased to exist, as of September 2009.
By: E Stolz on October 30, 2012

This station is now Christian radio
By: Anonymous on May 17, 2021