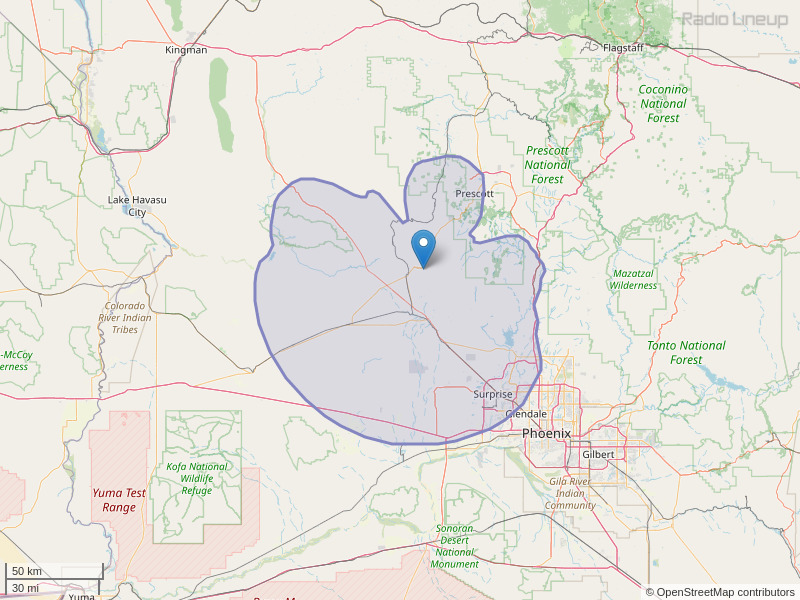 Hi, My dad is a really big time can of the Arizona Diamondbacks, and has been excited about this new KHOV 105.1fm spanish radio station from Univision Deportes. I have not been able to find a way for him to listen to it. I have tried downloading the Univision Deportes App on his phone but that doesn't give him that radio station to listen to it. I looked online checked the radio but had no luck finding it for him. I WOULD GREATLY APPRECIATE, IF SOMEONE CAN HELP ME. PLZ EMAIL ME... THANKS, Anabel
By: Anabel Corral on April 27, 2017

Hi, You are invited to interview boxing champions David & Jose Benavidez on Saturday April 14 (11 am-noon) at Amigos Meats, 4239 South 43 PL in Phoenix...free food, music at a Meet & Greet. David would like to thank Arizona for supporting their careers. Call me at 602-599-1648 for more details. Don Smith friend & journalist email:dswriter1928@gmail.com
By: Don Smith on April 11, 2018