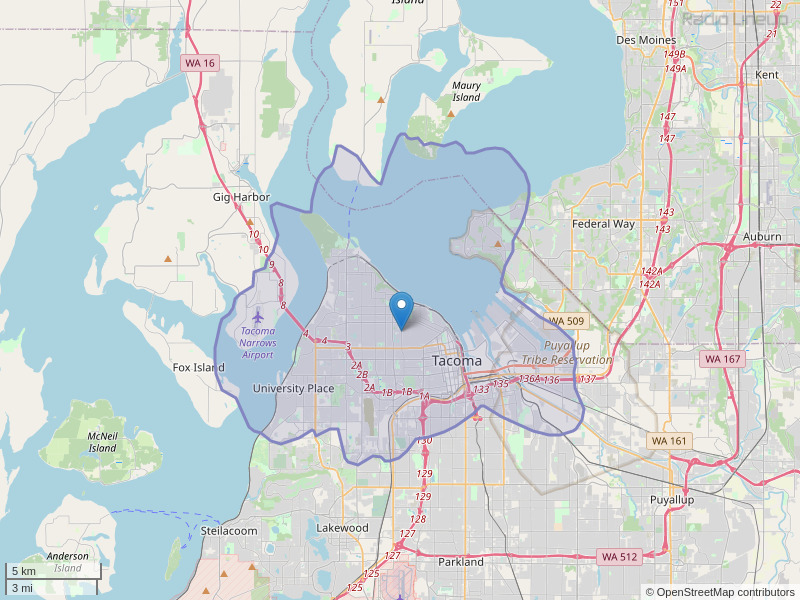 https://soundcloud.com/richard-garcia-988953870 Hey KUPS I'm in a band called Agitated Native. I'm wondering if the "TEXAS TOWN" has any legs with your station. It's a timely song I wrote about the border situation before it became as explosive as it has. Just wondering if our music strikes a chord with time. Can you give TEXAS TOWN a listen and maybe help us out. There are two other songs that may hit politically... ONE MILLION HAMBURGERS and REX. Thanks man. From reading your station bio it appears you know "the struggle" of seeing musicians and bands trying to make their way. Thanks again, Richard P. Garcia 206-790-5246
By: Richard Garcia on November 14, 2018