KVDU is an FM radio station broadcasting at 104.1 MHz. The station is licensed to Houma, LA and is part of the New Orleans, LA radio market. The station broadcasts Variety Hits programming and goes by the name "104.1 The Spot" on the air with the slogan "We Play Anything". KVDU is owned by iHeartMedia. 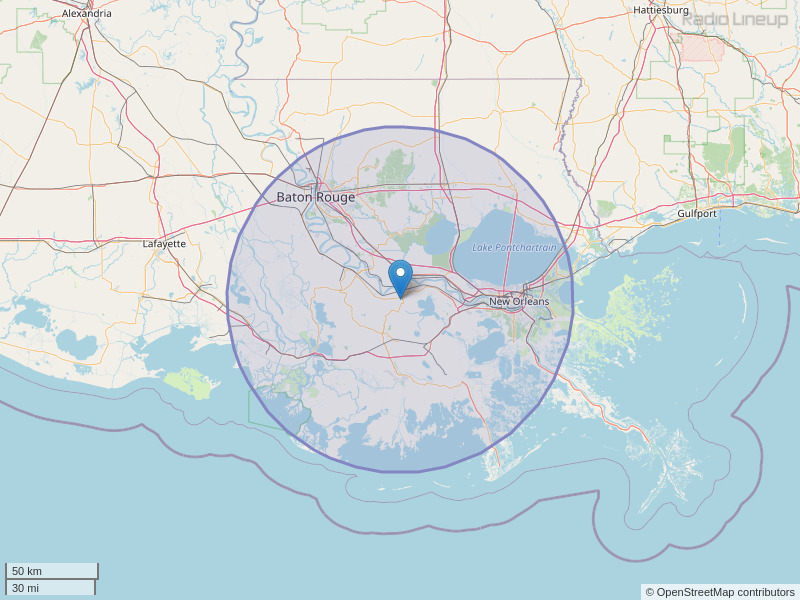 Can you please play that new song that was on WWLTV ch 4 it's called The Saints Are Gonna Do That by Hot Fudge Fonk Orchestra...They said All Tousaint is in it....
By: Lynn Plaisance on August 8, 2014

GREAT station! Where do I send a resume??? LOVE the sound and timbre of the station!
By: Rod on February 2, 2016

You've just pissed off and lost a majority of your listeners by taking John jay and rich off. "The Spot" totally SUCKS! I've switched back to B-97 with Kidd Kraddick. Great job. Use your brains. When something works.....DONT FIX IT!!
By: Brenda Kelly on September 16, 2017