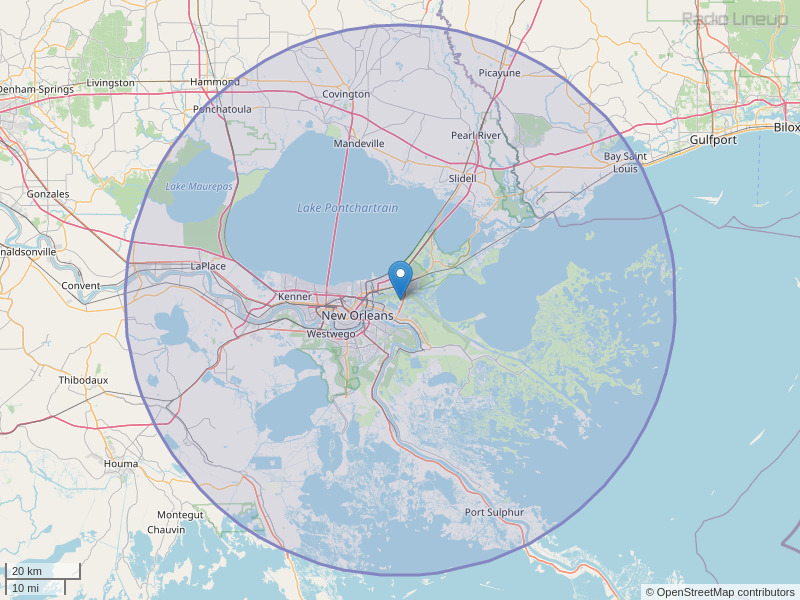 I can not believe 99.5 took off MARK LEVIN and put miller in the eight o"clock time slot.I had to start listening to WGSO 990, LOOK AT YOU!!! you are not all growed up. TRY to listen to miller for a month, YOU WOULD turn the channel. This is AWFUL, PLEASE,PLEASE, put LEVIN back on PLEASE!!!
By: jake goff on April 9, 2011

Its really hard to believe that Dennis Miller would get better ratings than Mark Levin. This is very disappointing.
By: Jack on April 29, 2011

My radio has been on 99.5 24/7. After this morning I will be looking for another radio station. You took off Mark Levin and put in Dennis Miller. Miller is a pseudo comedian. Now - this David Wells. He is a bully - it's his mike and his show. He is ignorant and a pseudo conservative. I had to get up this morning at 5:30 and turn off the radio. I thought about calling and explaining economics to him - and after listening to his rants at the callers I decided that you can't tell him anything - because he knows everything. Well, he doesn't and he obviously buys every conspiracy theory that he hears. I wonder if Rush Limbaugh could listen to him for 1 minute. Really - do something. I think I will email Rush and suggest he listen to the dribble that is supposed to pass as commentary on his station.
By: mary Holmes on May 13, 2011

Take off Mark Levin shame on you I am out as a listener
By: Jay Aleman on September 15, 2011

And now, instead of Levin, it's superfluous poltical propaganda fluff talk with Meghan McCain.
By: Steve on October 8, 2016

How about adding the Mark Simone show to WRNO 99.5 Fm and get rid of Megan McCain show. it was so nice listening to the mark Simone show after the second Trump debate what a really great show please consider putting the show on Monday through Friday in place of the Meghan McCain show. Thank you very much
By: Charles muller on October 10, 2016

I work in the construction industry and we drug test pre-employment,and randoms. I understand that some people may be down on there luck and need government assistance,and I’m fine with that,but 99% of these kinds of people are raising “GENERATIONS” off of this rewarding system giving them a bigger tax credit for children...!! Make them call in everyday to see if there color comes up like they do for people in drug court,, and if they fail CUT THEM F....NG OFF
By: Paul on February 9, 2018