The New Generation of Classic Rock 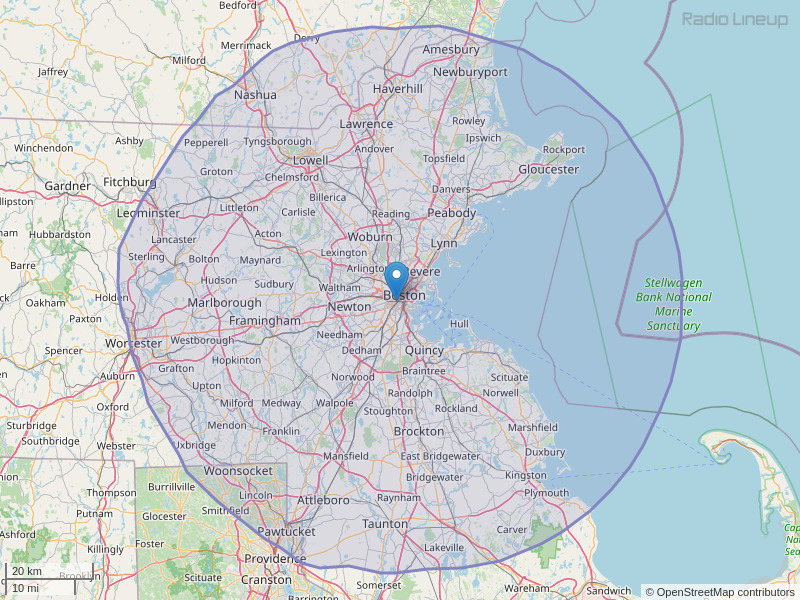 Sucks you removed alternative Alt 92.9 for another classic rock station.
By: Gram on April 15, 2019

Ii agree with Gram, please go back to playing alternative music.
By: Bernie on August 1, 2019

I do like the concept of an updated version of classic rock, funny that what was considered grunge, new wave, and alternative music in the 1990's and early 2000's is the new age classic rock !! Good luck with the station and I will continue to listen.
By: John on December 20, 2019