WTVR is an FM radio station broadcasting at 98.1 MHz. The station is licensed to Richmond, VA and is part of that radio market. The station broadcasts Adult Contemporary music programming and goes by the name "Mix 98.1" on the air with the slogan "Today's Variety". WTVR is owned by Audacy. 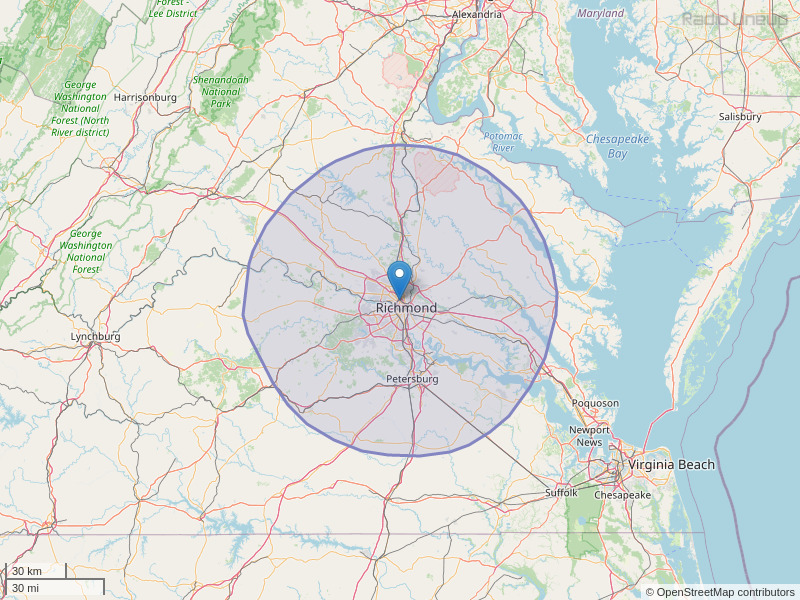 Pleas ask broadcasters to encourage all voters to read every word of Amendment proposals to avoid double negatives that may change your intention.
By: Dr Whipple on November 8, 2016