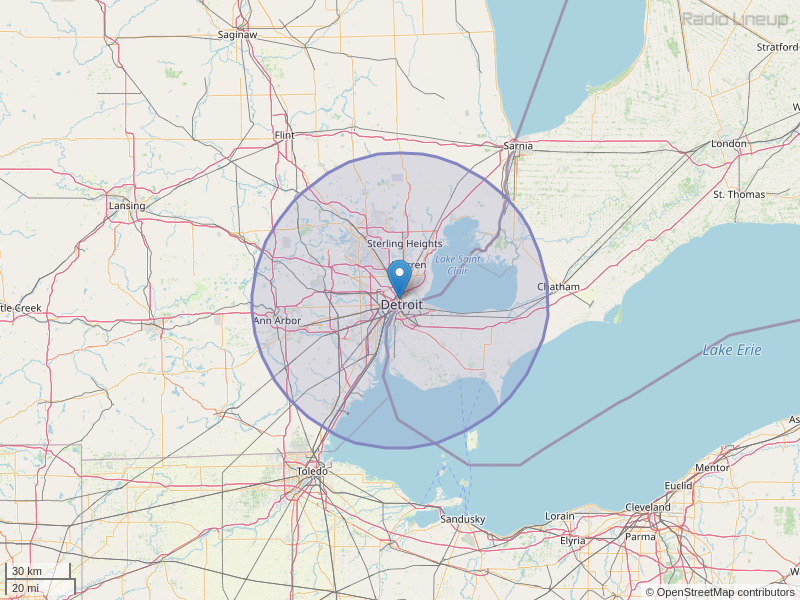 Israeli Diplomat Moran Birman will be in Detroit tomorrow, Tuesday April 25 and would welcome the opportunity to speak with you about his visit which is focused on collaborations between Israel and Michigan’s defense industry. Mr. Birman can further discuss Israel’s connection to the state of Michigan and the cooperation between the Israeli Ministry of Defense and defense authorities within the state of Michigan. He can also speak about the U.S./Israel relationship and what the Consulate is involved in economically, politically, and culturally. Mr. Birman is responsible for the media, social media, economics, culture, interfaith and outreach to individual community groups such as the African-American, Latino and LGBT communities. He is young, dynamic, engaging and open to discussion about the Middle East and its challenges vis-à-vis the peace process, settlements, Iran and the United Nations. If you are interested in a conversation with Mr. Birman, please let me know so we can schedule a convenient time. His bio is attached and below: Moran Birman Consul for Public Diplomacy Consulate General of Israel to the Midwest Moran Birman currently serves as Consul for Public Diplomacy at the Consulate General of Israel to the Midwest. He was appointed to this Chicago-based post in September of 2016. Birman comes to Chicago from Philadelphia where he served as Deputy Consul General at the Consulate of Israel to the Mid-Atlantic Region. Birman’s diplomatic postings in the United States follow several years in the Ministry of Foreign Affairs Consular Services Department in Jerusalem. Birman has been a diplomat since 2014. Before becoming a cadet, Birman was a lawyer focusing on litigation, antitrust, and communication law with leading law firms in Tel Aviv. He is a graduate of Hebrew University of Jerusalem with a LL.B., Faculty of Law degree. During his legal studies, he worked on a project providing legal aid to the Ethiopian community. Mr. Birman is native to Sha’ar Hagolan, a Kibbutz in northern Israel. He served in Israel’s Air Force for three years. Moran is a foodie. He enjoys cooking and the cultural experience food brings to the table. He is married to Dana, who is also a lawyer.
By: Renie Schreiber on April 24, 2017