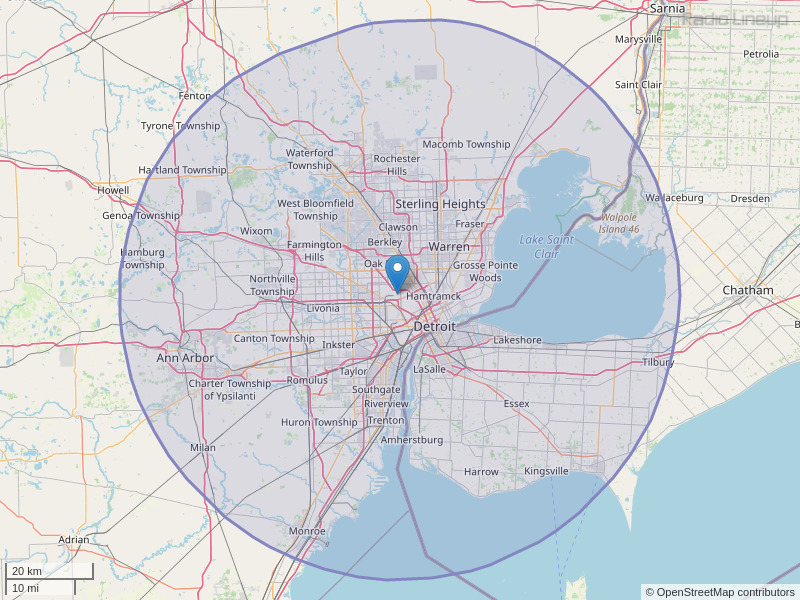 You played a song the other day i beleave it was a remixe. a little girl was telling her dad she misdes him and she was graduating. she was saying as if he passed on. hope that helps thanks
By: jason whyte on September 13, 2012