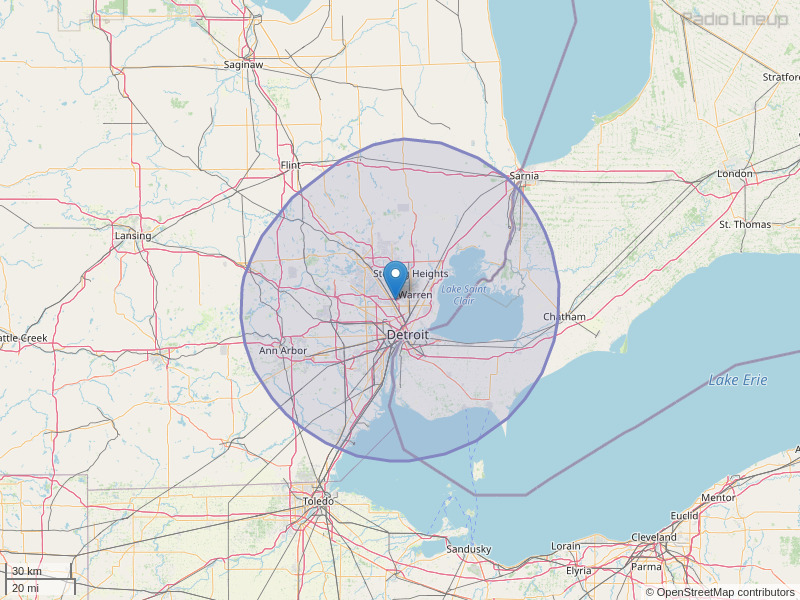 Playlist is overrated and a third rate radio station. Just like many radio stations I’ve been listening to, this one also has the issue of playing many of the same songs within 5-10 hours after it happens the first time I see them being played. Also, if not you’re listening from car radio, then sorry. You’ll have to deal with very boring commercial breaks. By the way, from what I heard, as of 2017 (yeah, the request hour was dropped around that time, effective either till further notice or permanently) it is impossible to request a song you won’t normally hear but you pick up from other counterpart favorites. Which is super disappointing. For example, I wanted to hear “Desire” by U2 and “Scenes From An Italian Restaurant” by Billy Joel, which I hear frequently on both the Long Island rock and classic hits stations and the Flagstaff rock station. It’s totally appalling how little effort 104.3 WOMC is willing to put to attract their listeners since it’s now been years of lacking a request hour and the other issue of frequently playing the same songs over and over (averagely) every 4-10 hours after so. Of course I welcome you to give this station a try, but once you notice the above mentioned caveats, you’ll realize you’re wasting a whole lotta time.
By: Johnluke on October 17, 2021