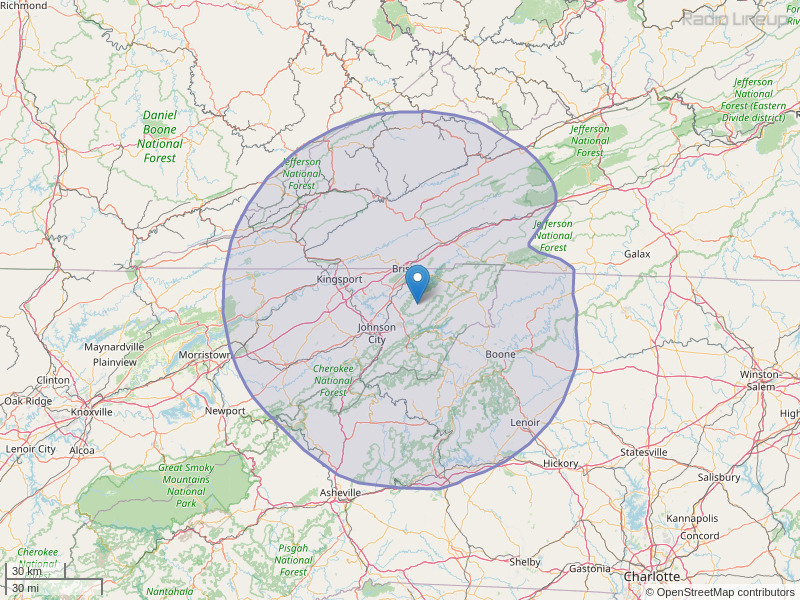 Hello WETS, I would like to request a PSA: there is an organization called the Borgen Project which seeks to lobby on behalf of the world's poor. The point of this is to benefit American interests. Without impoverished and uneducated communities and countries which multiply the possibility of violence the world is a safer place, it is better for America diplomatically and economically. By lobbying for bipartisan bills that support economic opportunities and education in impoverished countries we expand American economic interests in creating middle classes where there were none and stabilize democracies. To learn more please go to https://borgenproject.org . Best Wishes, Amelia Holliday
By: Amelia Holliday on August 9, 2018

Hello, Please announce the follow as often as you can up until the date of the performance. Also please have the Saturday afternoon host to the live show announce it also. The St. James Community Center in southern Greene County is sponsoring a concert featuring Carson Peters and Iron MountIn. The concert is on Thursday,September 12, at 7:30 p,m, at 3220 RoadSt. James Road, Greeneville. Tickets are available at $15.00 per person and must be purchased prior to the show by calling 423-312-4392. Carson Peters performed with Ricky Scaggs at the CMA awards last November on ABC television and has performed several at the Grand Old Opry. Thank you, Brenda Olafsen
By: Brenda Olafsen on August 19, 2019