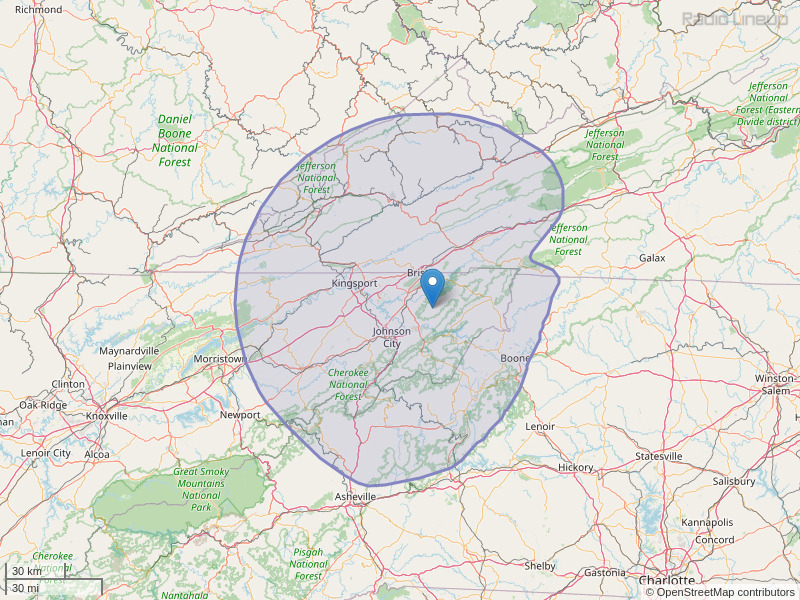 I was wondering does WXBQ can you hear from Murfreesboro Tennessee love WXBQ I thought about moving down to Murfreesboro and I was just wondering if I'd still be able to listen to WXBQ it's my favorite all-time radio station thank you Carl
By: Carl on December 2, 2018

Hi, I'm in Bristol UK - we have a band called 'Sock Drawer' and wondered if you would be interested in playing one of our tracks called 'The last Yellowstone wold' - thanking you and kind regards, Garth O'Donnell https://soundcloud.com/moorendbristol/last-yellowstone-wolf-dbg
By: Garth O'Donnell on February 1, 2019

My mane is Robyn and I live in Butler, TN. A friend of mine was listening to a Clayton Homes reference today by your announcer. The description of the home resembles my house to a tee. The only problem is it has been the worst experience in houses that I have ever had. I have had to hire outside people to finish the project properly. They over promised and under-delivered.
By: Robyn on July 22, 2019

My father and I have been coming to the Bristol spring and fall races from Indianapolis Indiana for 20 years. For many years we would stay 40-50 miles away and drive in each day for the races. About 8 years ago my Brother-in-law bought an RV and we then started renting a campsite at a place called Pole Position which is right off highway 394 directly up the hill from the track and on the same side of 394 as the track. It is a great place to stay and we have been treated wonderfully. My father is now 88 years old and doesn’t move quite as well as he used too. The brother of my brother-in-law also comes with us and has a lot of hip and knee issues. We all absolutely love coming to these races but may have to stop attending due to a very frustrating situation. Apparently someone from higher up with the track is refusing to allow the busses or trams to stop at pole position. The health issues of those I travel with will prevent them from attending unless something is done about the shuttle situation keeping them from stopping at pole position. We really don’t know why they won’t stop. The drivers just say they have been told they are not allowed. The golf carts for Raceway Ministries seem to be allowed to stop but there are so few that it is nearly impossible to get one after the race. Is there something you can do so they will start stopping at this campground after the race. The trams and busses drive directly past the entrance. My father and relatives can no longer make that walk back from the track. Thanks Long time Bristol race fans about to give up tickets if something isn’t done.
By: Jim on August 17, 2019