WEXX is an FM radio station broadcasting at 99.3 MHz. The station is licensed to Elizabethton, TN and is part of the Johnson City-Kingsport-Bristol, TN-VA radio market. The station broadcasts Alternative music programming and goes by the name "Z-Rock 99.3" on the air. WEXX is owned by Nininger. 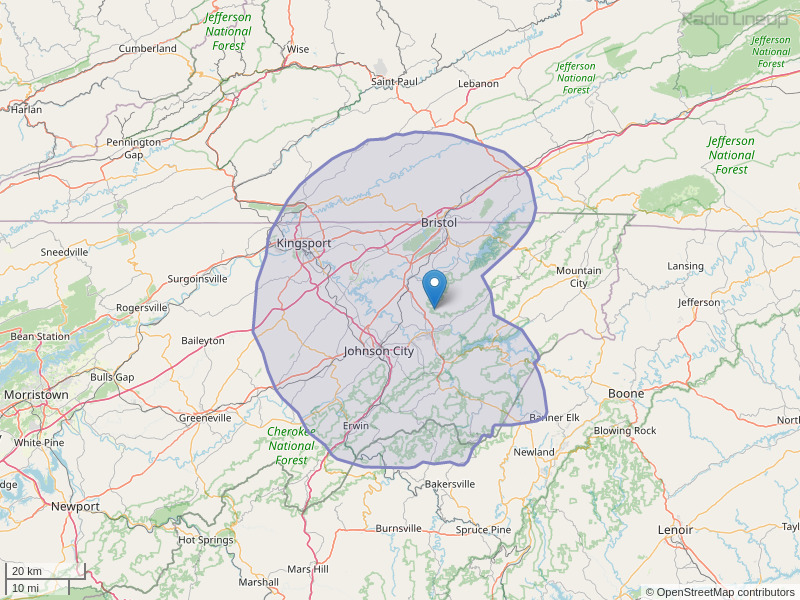 I used to listen to this station until they started throwing Alternative. Check out 95.9 The Hog if you are into New Active Rock.
By: activerocker2005 on November 16, 2013

Z Rock 99.3 used to be the best station in the Tri-Cities area. Now it completely sucks since its alternative! They need to go back to rock!
By: FormerZRockListener on June 4, 2015

A song has been playing I can't seem to catch the name of it ,, Fait or faith , One or the other , Killer song I am wanting to add to my collection .Thanx
By: William on June 29, 2015

Wow can’t believe you just played slave master posing on yo dolla I’m done never listened to country in my 61 years but gonna give it a try
By: Bill F on July 4, 2020