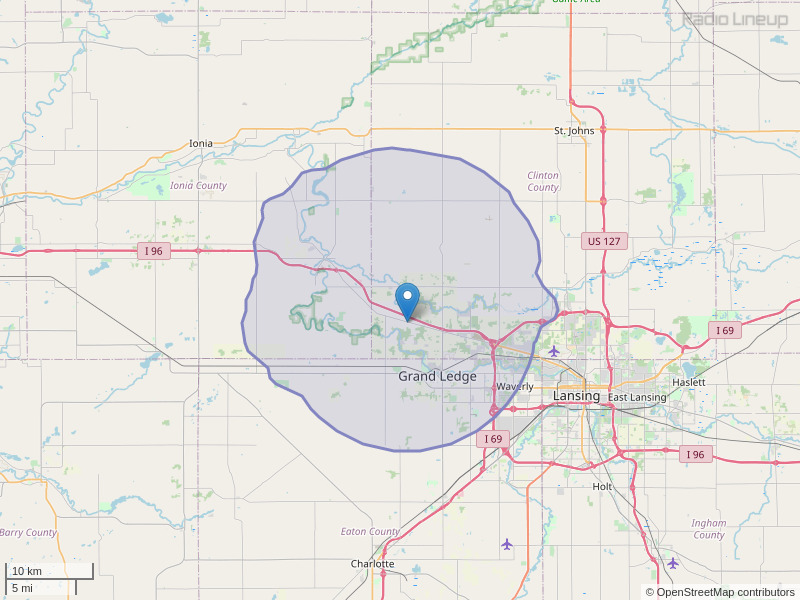 I have 12 songs produced by a Songmaker based in Philadelphia. They are mostly spiritual songs. Please contact my email address. Thank you. Virgilia A.Smith
By: Virgilia A. Smith on February 22, 2019

I having been associated with radio in some way most of my life. Since 1998 my favorite task has been researching and writing WEIRD, BIZARRE and UNUSUAL. While this only produces three 30-second reads each day, I also have on file thousands of these brief readings kept over the last 20 years. FYI - If you wish, each day I also post 3 quick reads on Facebook. Andrew J. Hewett aj.hewett@chewednews.com www.chewednews.com (214) 647-1512 Sample: TWIN FUNERALS, TOO? On May 22, 1975, twins John and Arthur Mowforth were living some 80 miles apart in Great Britain, when both felt severe chest pains, causing each to be rushed to separate hospital at approximately the same time. Where both men died shortly after arrival. (https://www.thoughtco.com/stories-of-amazing-coincidences-2594414) A WELL GROUNDED MAN Walter Summerford was struck by lightning three times during his life. Four years after his death, his gravestone was struck by lightning, too. (https://www.frazerconsultants.com/2016/06/weird-death-coincidences/) COMMON FRAMES OF MIND, TOO Reader's Digest’s, January 1980 edition, tells of identical male twins adopted by different families. Both families named each James. Each married a women named Linda. Each had a son they named James Allen. Both divorced and remarried women named Betty. Both owned dogs they named Toy. (https://www.thoughtco.com/stories-of-amazing-coincidences-2594414) Andrew J. Hewett
By: ajhhewett on February 23, 2019