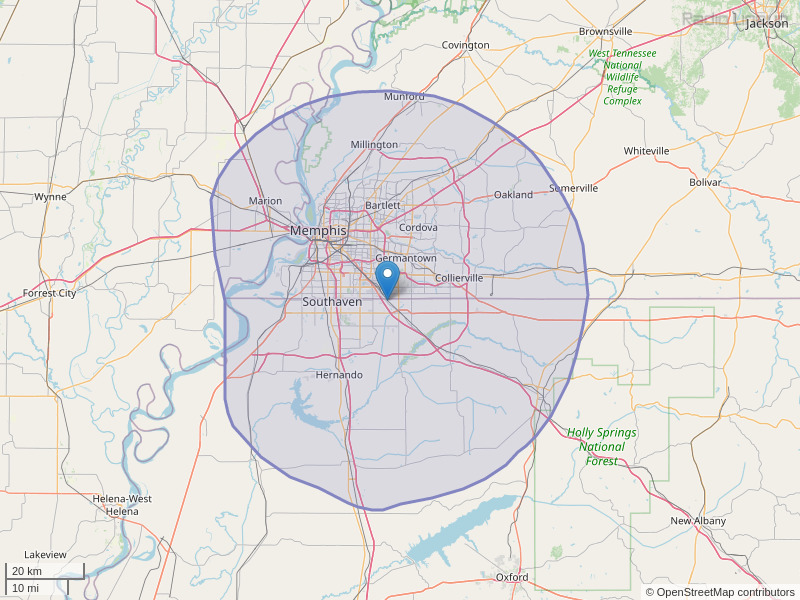 I would love to win tickets for Chicago and lynard skynard. I don't know your phone number. I've been listening but havent heard it.
By: Jane Riggen on April 16, 2012

We l ove your radio station want to win tickets to the band. Eagles
By: evelyn little on October 8, 2013

what has happened to my station what is the wolf 94.1? have you relocated to another channel, if so please tell me. I want my classic hits back
By: pam price on September 28, 2014

I'm very disappointed in the change to country music. The classic hits need to stay! I hope the busy signal on the station's line is everyone calling in to complain.
By: Barbara Booth on September 28, 2014

Really....just what we need another country station! Missing the Classic Hits !!!! Very disappointed will not be listening.
By: Karen on September 28, 2014

You went country. You will never hear from me again. Your advertisers will never see me again.
By: PapaJ on September 29, 2014

Where are the classic hits now that you have switched to country? Where did Steve Conley move to?
By: Leslie on September 29, 2014

CLASSIC HITS WKQK 94.1 was the reason I listened to the radio at all. Now, I no longer have a reason to turn my radio on. Nothing good ever seems to last in this geographic area.
By: JERRY G on September 29, 2014

CLASSIC HITS WKQK 94.1 was the reason I listened to the radio at all. Now, I no longer have a reason to turn my radio on. Nothing good ever seems to last in this geographic area.
By: JERRY Gorham on September 29, 2014

I was so disappointed to hear the new format! I agree with your many listeners, classic hits was the best - I won't be listening to this station anymore unless it goes back to classic hits!
By: Linda M. on September 29, 2014

very disappointed !! :( There are enough country stations ......bring back the classic hits and Steve Conley!!!!
By: Anonymous on September 30, 2014

What the heck? Where is Steve Conley? Where is Willie B? And where are my classic hits?! There are enough country stations in this area, too many actually. I like country music too, but Classic Hits WKQK 94.1 is (was!)one of a kind. I loved it. Bring it back! Please.
By: Tammy Haley on September 30, 2014

Very disappointed with the change to country. I will not be tuning to your station any longer.
By: Anonymous on October 2, 2014

HATE the new format. LOVED the classic hits. Why can't managment leave a good thing alone?
By: Chris on October 2, 2014

Went on vacation and returned to a different world. Come on people...put the classics back on. Too much country as it is and, no, I don't like to drown my tears in my beer.
By: Anonymous on October 2, 2014

HATE the loss of Classic Hits. Guess the golden oldie crowd isn't important. 104.5 is "ok," but not what I am looking for in a radio station. Country? Like it, but not interested in my classics station switching to the Wolf - you just lost me. Sirius, I guess I'll renew my contract.
By: No Name on October 6, 2014

Very disappointed that you went to this new country format...give me the classic oldies!!!!!Guess I will have to stay with satellite and 60"s on 6
By: David Casey on October 8, 2014

so terribly disappointing that you changed to country..ugh.. I listened to your station at home and in the car.. it was great music.. the classic rock hits were just that--classic...nothing playing now is going to be played 40 or 50 years from now.... now your station sounds like every other station... don't want to hear the crud you play now...
By: Roberta Hudson on October 14, 2014

There is way to much country music going on here -- what are we, Nashville? I don't think so.......we have enough channels for country, R&B, Rock and we need CLASSIC HITS back, because the only other channel I listed to that was close, went off the air this morning and I didn't get an alarm to wake up and was late to work! That's cruel!
By: CP on October 15, 2014

Steve Conley & Classic Hits gone! Which Enterom management dweeb who hates good music made that decision? Market share? Forget it. I'm switching stations OR just going back to my CD collection. Steve, if you read this, let your fans know when you'll be back to spinning good ole classic rock. Thanks for the memories.
By: Rock n Roll Rebel on October 24, 2014

I loved WKQK radio station they palyed all the late 60's 70's, 80's. We have no station that plays classic rock all has gone to country whick I think sucks I really loved listening to WKQK and alot of others called in how much they liked it, Please Bring it Back. Take a servey and just see how many wants it back
By: Sheria Fisher on October 31, 2014

Classic hits WKQK was the only station I listen to beside NPR. What happend, does country music have more listeners and makes more money to greedy marketing fox!. Bring it back
By: Adam on February 10, 2015