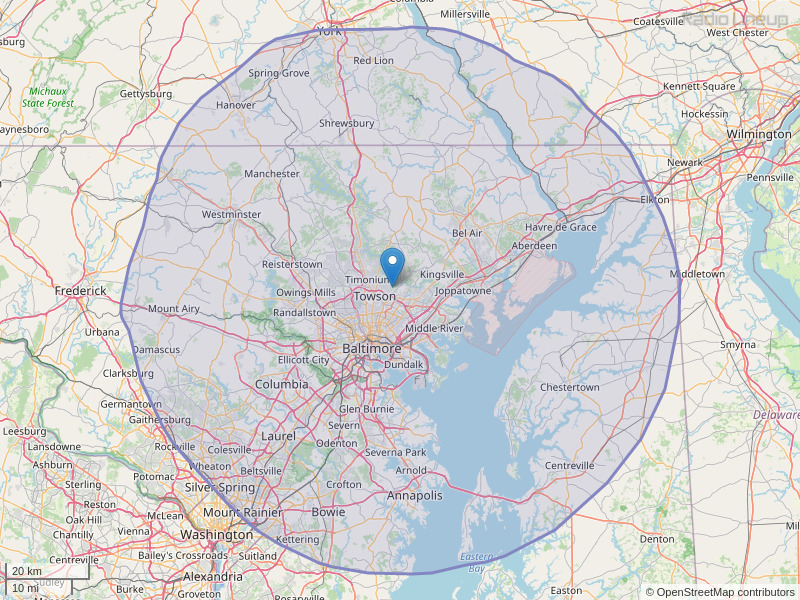 Could someone please tell traffic reporter Kiki Brown how to pronounce words that end in the letter "d"? It is EdgeWOOD, not "Edgewoot", WOODlawn, not "Wootlawn", ROAD, not "rote". Also, as a sponsor, I would be upset if my product was being mispronounced. For instance, it is YOKOhama, not "YAKAhama" and EXergen, not "exERgen".
By: Harvey on February 15, 2016

Harvey hit it dead on. Apparently no one noticed though. The roteway is still blocked all the way to the Boulevart.
By: Stacy on August 30, 2016