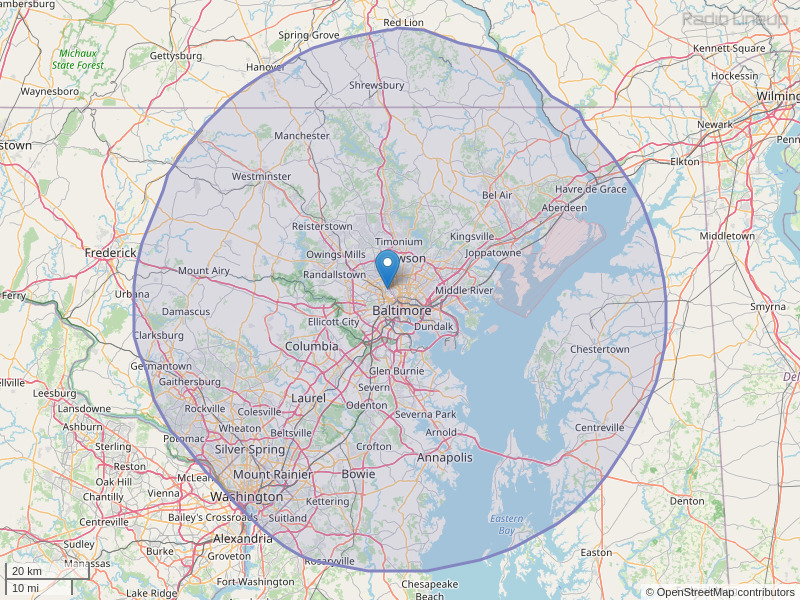 I have been at work 2 and a half hours now and have heard The Monster by Eminem twice already! Yesterday I heard it 4 times while working my 8 hour shift. And a few other songs multiple times. Can we get some more variety please????
By: Jo on February 20, 2014

I am writing you regarding a sponsorship opportunity with the 2017 Baltimore Vengeance Football season. Our team is made up of dedicated individuals that are coming together as a cohesive unit for an exciting and explosive season in the Mid-Atlantic Indoor Football League. We expect thousands of spectators to cheer us for our inaugural season and the exposure for your company will be a boost for your sales. We are anxiously looking forward to amazing success for our sponsors and partners this season which begins in March of 2017. We will be playing our home games at the Du Burns Arena. Thank you for your time and consideration. Sincerely, Colin McGuinn Baltimore Vengeance Director of Marketing 443-519-9644 cmcguinn@baltimorevengeance.com
By: Colin McGuinn on February 26, 2017