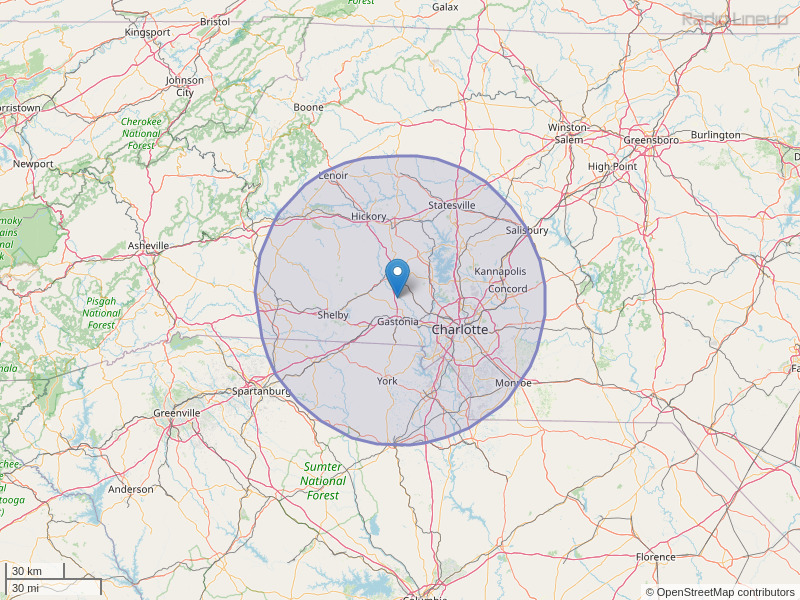 i am interested in advertising with your company but have found it impossible to obtain you phone number
By: steve davenport on March 20, 2013

I love this station!!Keep playing the good music!!I live in Clinton SC & listen online..I need the number to request Still by The Commodores!!
By: Sunshine on April 1, 2013

Wilson Picket -engine engine no.9 the remix Joe Simon and Otis redden , Clarence Carter , Johny Taylor would love hear some of that from my era
By: an on May 12, 2014

I'd like to get your rates for a client in the Spartanburg, SC market, but can't find your phone number!! My # is 864-414-2380. Interested in AM Drive M-F for my target counties of Spartanburg, Cherokee (SC),Henderson, Polk and Rutherford Counties combined.
By: BOB NATIONS on July 21, 2014

I'd like to submit a community service announcement. Please advise..
By: Michael Mayo on January 6, 2016

I HAVE A GOOD TOPIC FOR YOU GUYS TO TALK ABOUT. WHY IS EVERYONE DRIVING AROUND LIKE THE WORLD IS GOING TO END TOMORROW?--MORE THAN HALF THE PEOPLE ON THE ROAD TODAY. HAVE NO REAL IDEA WHAT THEIR DOING. I drive for living. And what I see on the highway today. Is a bunch of people trying to drive like race car drivers. Slow down and live. Your not Jimmie Johnson. I'M NOT GOING TO RUN MY BIG CAR OFF THE ROAD. TO SAVE YOU AND KILL MYSELF. BECAUSE YOU WANT TO DRIVE LIKE A BUTTHEAD!--I DIDN'T GET MY LICENSE online.
By: MR NORMAN ROBINSON SR. on November 29, 2016

I,want to give a shout to the love of my life.my soulmate,and also my best friend.happy birthday marcus stalling. I,LOVE YOU. FROM YOUR baby. RACHEL
By: rachel connor on February 1, 2017

I was very delighted to read in my Charlotte post April 20 2017 the news that I will be able to hear more from the formal mayor Patrick Cannon. This will be very informative and I hope he will be able to share with our city more of his brilliant and political ideas. I feel he has learned many lessons and will be able to help our city to assume their rightfully leadership within the city which African American have helped to build. I may suggest he include leaders who are truly making a difference, with progressive ideas for All of the city 's people to have a share of these financial opportunities with an equal voice. for fair results..
By: Dr. Esper G. Hayes on April 24, 2017

Where can I purchase tickets for ciaa for coyote Joes
By: Troy Chisholm on January 30, 2018

3/21/18 you spoke about a job fair, please send me the info on the job fair, hopefully you will get back to me, before it's over and done with thank you Rita Smitjh
By: Rita Smith on March 21, 2018

Just wanetd to say how much I enjoy Chirl Girl. Still the best in the Charlotte market. Hope to see you again. I was a member of your book club several years ago.
By: Debra Fleming on June 22, 2018

I have been trying for months to get a refund for the 2ND ANNUAL CAROLINA BLUES, BIKERS AND BAR-B-QUE FESTIVAL dated April 20, 2019.  The concert was cancelled without notification. 105.3 advertised the event and is listed as a sponsor of the event along with Teg Worldwide both will be named as defrauder in my small claims case. Anyone else who purchased tickets but did not receive a refund should also file a small claims case.
By: Barbara Moore on October 23, 2019

Would like to send information on community public events to your station. Who is the contact person and how do I reach this person? These are free community events. Do you have a community calendar that you share with your listening audience? Please advise. Thank you for your response.
By: valorie f mcalpin on November 26, 2019

I was just listening to the DL.Hugley show on 105.3 and was very disappointed with a statement aired on your program. He was referring to the Attorney General of Wisconsin and stated that there was something wrong with a African American man married to a white woman, saying black men choosing white women have a negative opinion about black woman. See this is exactly what’s wrong with this country, that’s actually a racist statement! What is the difference what was said on your station and the none sense coming out of the Presidents mouth! We are all human beings and who we fall in love with should have nothing to do with the color of your skin! Sincerely, Proud African American Veteran
By: African American Veteran on October 1, 2020