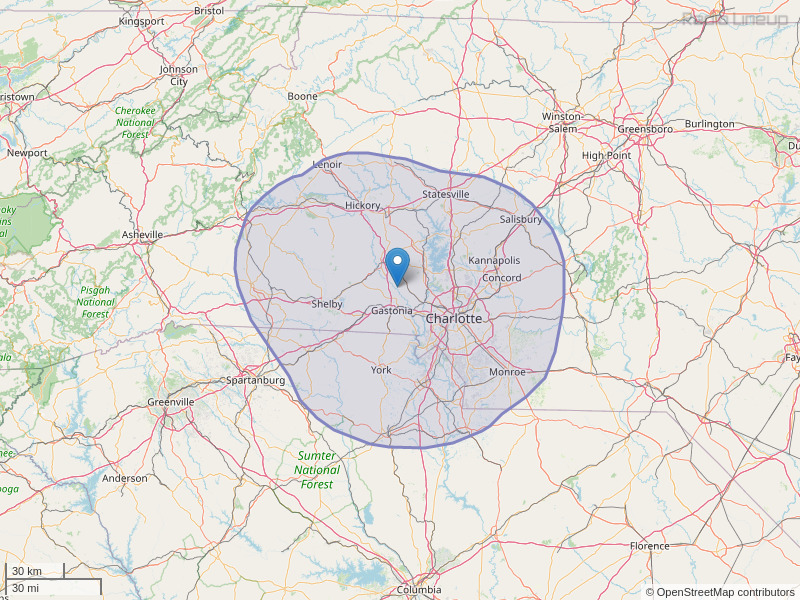 Back in the nineties WPEG had a blues show that came on every satarday night at eight and stayed on until midnight.I listened to WPEG and WNCW every satarday. WNCW spindale still has their blues show. I know the disc jockey is no longer there. What I would like to know is what happened to all of the great music from the blues show and who was this great disc jockey? I really miss the blues show. This disc jockey really knew the blues history.
By: larry reynolds on November 1, 2013

What is the name of that new song with French Montana y'all played a little while ago its a great song
By: chance cook on December 23, 2014

What's that new Brianna song you guys played "Just Me" that "put sparkle city on the map" I'm new here from Chicago so I don't even know where that's at but you guys gotta play it again and let us know where to find her at
By: Brenna Thomas on April 23, 2015

Wassup NC this mammaboy fom gumptown....I'll be that way for Independence day and I need the 411 on sum crazy party spots. Really excited about this opportunity and need sum help navigating the city. Let me Kno something. Thanks
By: Wynton Moore on May 16, 2017