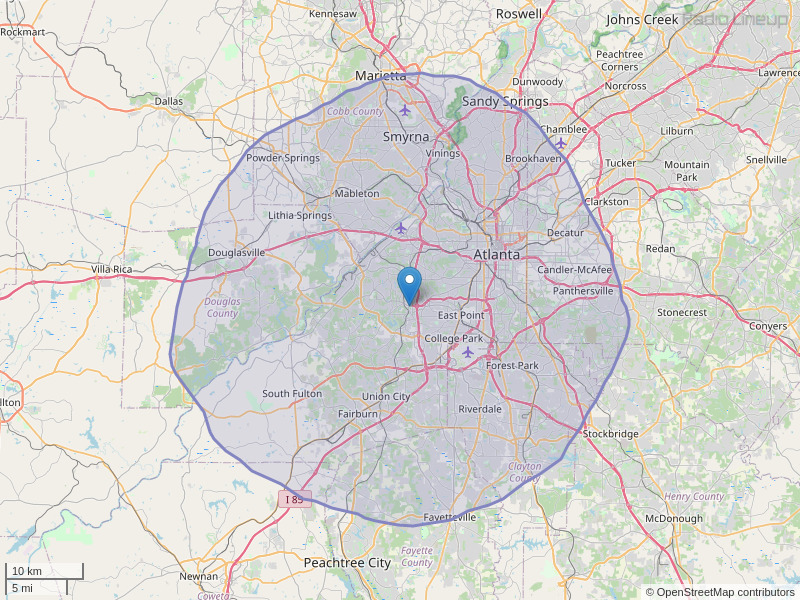 They play the same music over and over , there is no diversity , its just mostly Black Baptist Choir type music, I very much dislike that they do not have more than just the black communities type of christian music, frankly I'm tired of hearing it on my way to work
By: Unknown on April 20, 2011

I am a 60yr old lesbian. From the day I was born, i've never felt any other way. I am appalled at the hype and negative comments on a "gospel" radio station, made by these so called,"christians", about President Obama support for gay marriage & HIV VIRUS imcrease in heterosexual black woman, because of black straight men on the "down low". First of all, if a man is on the low, he's not a straight man, he's a gay man trying to be straight because he's afraid to come out & face the ridicule from family, friends,jobs, and church. HIV is not a gay disease. Kids are born with it, drug addicts using dirty needles, blood tranfussions, etc. Secondlly, if the church ia gonna turn its back on gay people, then it might as well close it's doors to all sinners. Since when is the state of marriage so sacred when we have couples shacking up, the lying and cheating, all the illigitimate children, I don't see churches getting on those cases so publicly? How dare the churches judge us, how dare they. All churches are filled with sinners, including u. Its not about us wanting just to get married, its about equal rights for gay couples. My mother is 80yrs old, and i'll leave u with a quote from her. "choosing to be gay, is like choosing to be black". For yrs I wouldn't go to church because of the unacceptance of my lifestyle & my family. Recently I found a church that does, and I thank God for them. And I pray for the rest of them. Some black churches are so hypocritical. Stopping judging us. Our God is an awesome God, in the end, he will make the decisions on who to forgive, Including gays..Let he who is wirhout sin, cast the first stone.
By: Christi Givens on May 10, 2012

Is there a way to get some of my songs played on your station?
By: Troy Ellis on October 1, 2016

Good afternoon, I would like to receive some information regarding airing a announcement for a event that my church is having November 24 & 25 in Palmetto Ga. You may contact me from the email below. Thank you & God bless you! Kesha Aycock The Old Landmark Church Of God Holiness In Christ Kaycock2005@yahoo.com
By: Kesha Aycock on October 26, 2016

Greetings, My name is Cathy Howard, I'm the Administrative Support/Marketing at New Horizons Medical Institute. I'm messaging about the rates of radio advertisement for our health care program. please contact me at 4704457839...
By: Cathy Howard on July 21, 2020