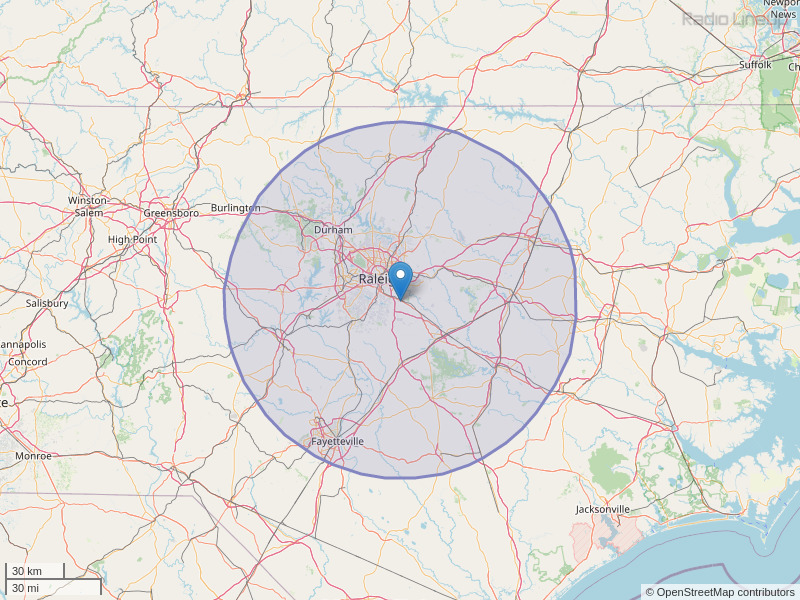 Can you tell me the names of songs and artists of the songs played the morning of 9/6/12 between 9:00 AM & 9:15 AM? You were playing continual music with no voice introduction of songs being played, Thanks, Al Meyerl
By: Al Meyerl on September 7, 2012

I have been listening to this station for years on my car radio with no problem. However, on Sunday night the station was not on the air. There was only static. Tuesday , May 1, I was able to receive the station but there was still a lot of static, and fading in and out. No other stations are like that on my radio. I live in the Greenville, NC area. Have you change your signal?
By: Shelley Basnight on May 1, 2018

I would like to submit an event to be announced on air (hopefully). Who is the person to contact for this? Thank you!
By: Annie on October 16, 2019