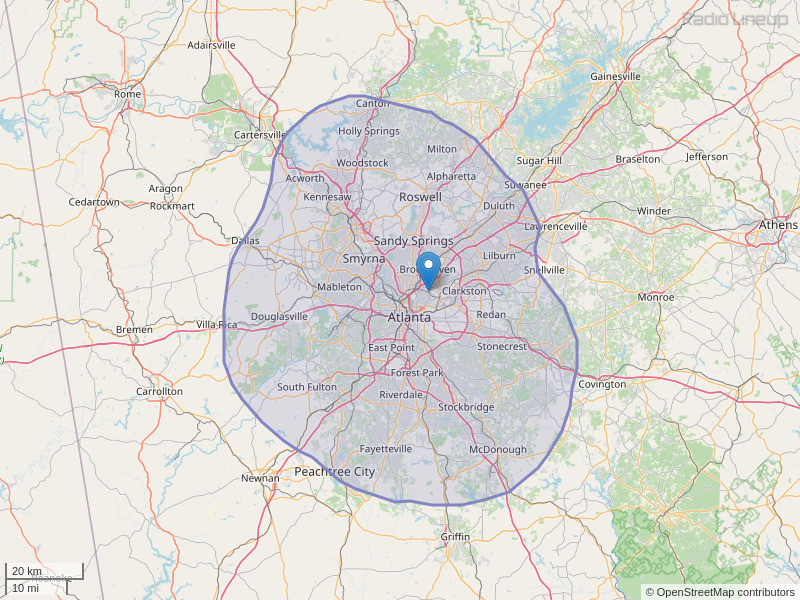 Public Service Announcement 2013 Veterans' Health & Survival Conference Saturday, March 23, 2013 From 12noon to 3pm Adamsville Recreation Center 3201 Martin Luther King Jr., Dr., SW, Atlanta, GA 30311 For our 2013 Veterans’ Health & Survival Conference, we are requesting the attendance and participation of all Veterans, Veteran leaders, Veterans’ Dependents, Advocates from all eras of U. S. Military Service, and the concerned public The Conference’s Moto is the promise of VVA: “Never Again Will One Generation of Veterans Abandon Another” My Brothers and Sisters, let’s come together, to Discuss, Organize, Strategize, and Mobilize [DOSM]. The most urgent issue in America to day is to overhaul the VA! It’s not properly serving its population now, and, this year, thousands of young, loyal patriots returning home from Afghanistan must also be added. We can make a difference! Eldson J. McGhee, President, VIETNAM VETERANS of AMERICA Chapter 883 For more information, call me at 770-896-9566
By: Eldson J. McGhee on March 11, 2013

WOMEN'S HISTORY MONTH PROGRAM @ The Jimmy Carter Presidential Library and Museum, March 22nd at 10AM& March 23rd at 10AM. Atlanta-based public historian will share research on the life and times of Civil War nurse, cook, and teacher Susie King Taylor, born enslaved in 1848 near Savannah, Georgia, from the age of seven to thirteen, she attends secret schools learning to sufficiently read and write, in 1862 she flees the Grest Plantation and runs to the safety of the Union Army where she becomes a Civil War nurse, cook, laundress, and the first African American teacher in the state of Georgia teaching runaway slaves and soldiers to read and write. In 1866, after the war, she opens a school in Savannah and her hometown in nearby Liberty County. In 1874, she eventually migrates to Boston, MA where she writes her autobiography in 1902, "Reminiscences of My Life in Camp with the 33rd United States Colored Troops." REGISTRATION IS REQUIRED.
By: Hermina Glass-Hill on March 4, 2016

Featuring the acting talent of Dan Triandiflou, appearing courtesy of Actor’s Equity Dan Triandiflou stars in a one-man performance as director John Cassavetes, the Godfather of American independent films in INDEPENDENT. Enter the promo code FILM for discount tickets at essentialtheatre.com
By: Tatyana Arrington on August 10, 2017

CONSTITUTION DAY/WEEK - Hello! Would you please make the following announcement on your station beginning September 1st through September 23, 2019?: Thank you! September 17 through 23 commemorates the signing of the Constitution of the United States of America. You might have even heard the phrase, "That's unconstitutional" or "That's my constitutional right!" Many times Americans believe that sayings and phrases are in our Constitution, but they really aren’t. Let us celebrate Constitution Week September 17-23 by resolving to be better-informed and responsible citizens. Read the Constitution! This announcement was provided by the Kennesaw Mountain Chapter, National Society Daughters of the American Revolution.
By: Deb Bradley on August 19, 2019