WUBL is an FM radio station broadcasting at 94.9 MHz. The station is licensed to Atlanta, GA and is part of that radio market. The station broadcasts Country music programming and goes by the name "94.9 The Bull" on the air with the slogan "Atlanta's #1 for New Country". WUBL is owned by iHeartMedia. 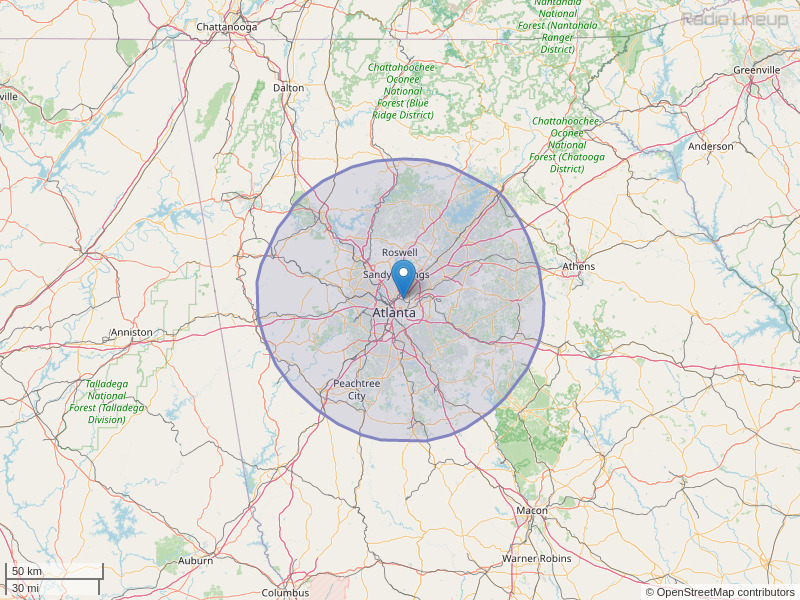 Do not see AND have not heard a phone number to call in on the morning show?
By: SUSY LINGERFELT on May 4, 2017