History:
On October 24th 2012, the station flip from adult album alternative as 92.9 Dave FM to sports as The Game 92.9. The flip is part of a nationwide effort by CBS to launch a radio sports network, mostly on FM stations. 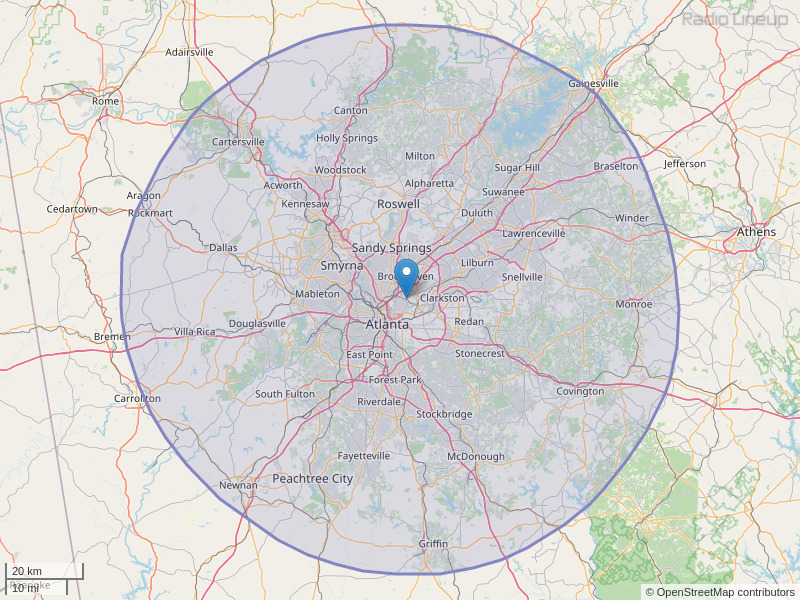 CBS will, eventually, do as 790 the fan did to local sports radio. Go to national based talk, where all we hear about is New York, Los Angeles, Chicago, and boring baseball. As soon as we get comfortable with our local announcers, they'll be out of a job. Then we'll have to deal even more boring 680 the fan...cuz they are local listening.
By: dxk on July 12, 2014

CBS will do what Lincoln Financial did to 790 the Zone. We'll be listening all about New York, L.A., Chicago, a flavor of the week, and boring baseball (including how a player ruptured his spleen rounding first, and tripping over a twig). The announcers we have grown accustomed to will be out of work, and we, the Atlanta faithful, will be forced to listen to 680 the fan...
By: dxk on July 12, 2014

Hello Gentlemen I am the owner of the Plum Island Beachcoma in Massachusetts. I made a wager with a local restaurant/bar the Rusty Bucket last year for the Super Bowl. 100. To the charity of choice and a flag that had to be place in the loser bar. I set them the flag and have never received it back. I have reached out soooo many times with no results nor have I received the 100. towards my charity. I’m sorry to send this to you but someone needs to kick them in the ass to make good on there wager. Gregg Pugh
By: Gregg Pugh on January 6, 2018