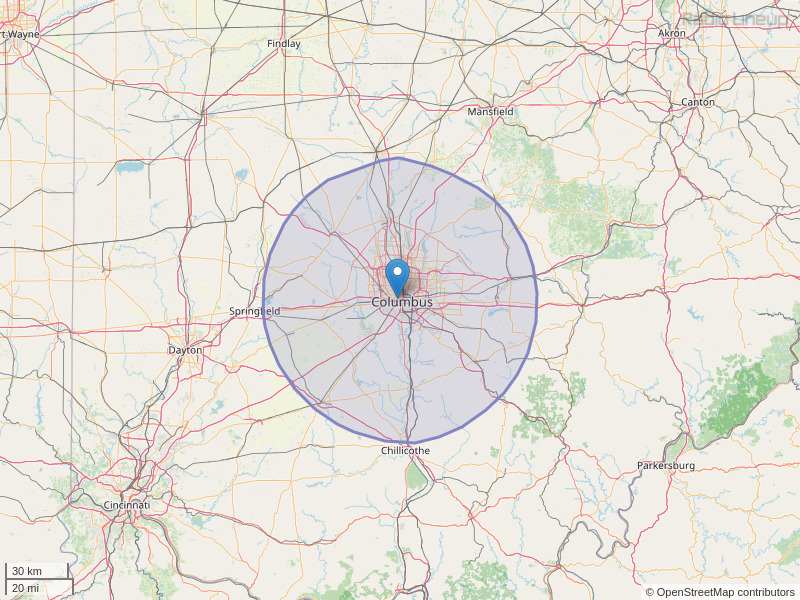 Hello the band Motograter Will be in Heath Ohio tonight playing at a venue and I'm reaching out to ask if you would be interested in having one of your DJs attend the show and conduct an interview with the band behind stage, if so my name is Mari and you can reach me at 917-566-1210 and I can set that up for you. They have a new song out called Dorian which hit the top 20 billboard.
By: MARI on October 27, 2017

Asking our friends at the Blitiz to give a shout out to Keep Columbus Beautiful. we are in need of winter-oriented volunteers to pick up litter in key areas of our city. Please call 614-645-2421 if you have a group interested in volunteering. All equipment provided.
By: Sherri L Palmer on January 30, 2020