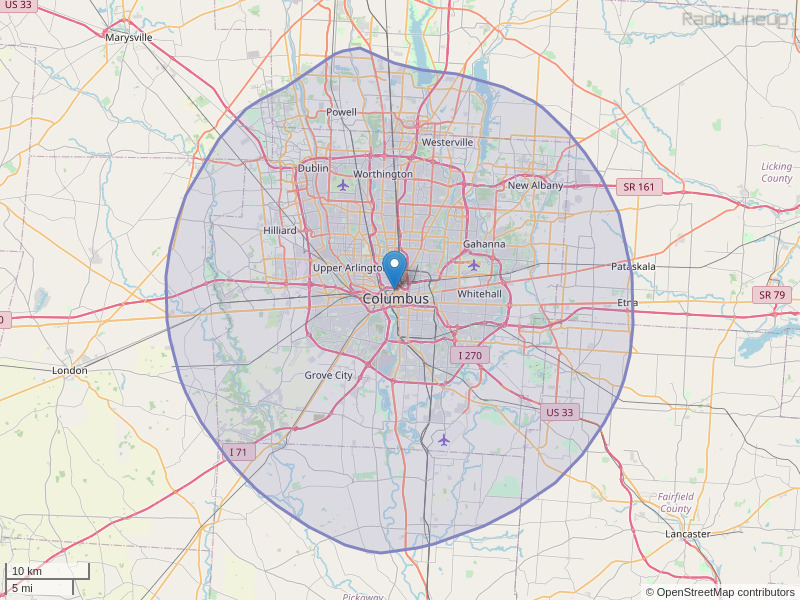 I enjoy listening to your station. But all day today, Sat 6\1, you've been playing commercials over the songs. Once I can understand, but all day!!??? I've about had enough. I hope this doesn't happen all the time. Maybe I will try to listen another day. Have a good day.
By: Cassie on June 1, 2013

What Happen To Classic Rock did you change?
By: Tim Richmond on July 21, 2015

Thanks for broadcasting the Cleveland Indians' games. I listen to a lot of games and last season I could only get them on weak static-filled stations. Your station comes in very clearly.
By: Jay Leonhart on April 5, 2017

Listening to the Indians game on the 4th of April. Nice quality.........oops, top of the ninth. Your station cuts OFF the broadcast! Goes to some sports talk show. The Indians won. The broadcast stopped at exactly 11pm what gives. Not happy. Is this going to be a consistent thing? You got the Arizona aeries coming up. Fix it.
By: disgruntled indians fan on April 5, 2017

You are the greatest Radio station in the entire u.s.a. and i love Brian Dytco.
By: William E. Beck on January 7, 2021