WCOL is an FM radio station broadcasting at 92.3 MHz. The station is licensed to Columbus, OH and is part of that radio market. The station broadcasts Country music programming and goes by the name "92.3 WCOL" on the air with the slogan "Columbus' #1 for New Country". WCOL is owned by iHeartMedia. 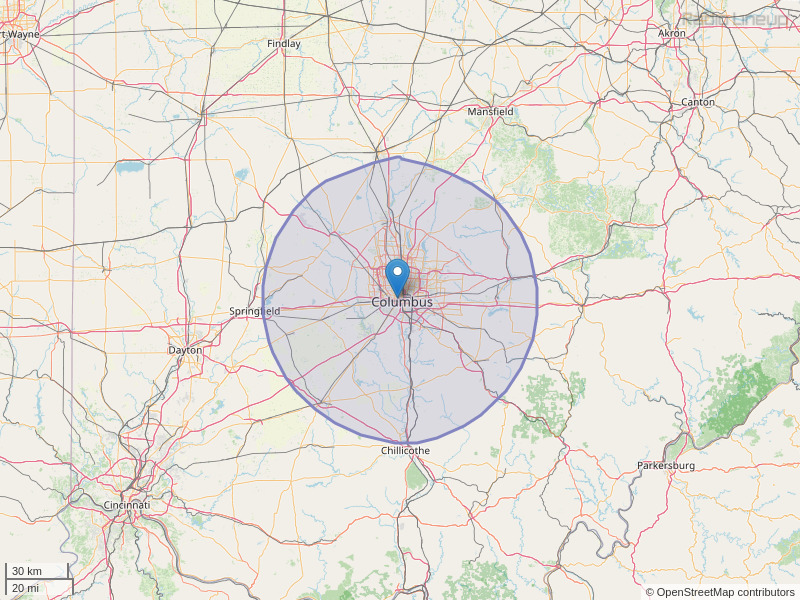 I listen 2 your station a lot and I know you like to promote new Country talent. Please check out a young lady Celeste Kellogg, she’s doing a Country radio tour right now promoting her new single called COUNTRY SWAGGER, you would be wise to invite her to your station and be the first in OHIO to help her out ( She’s really very good). She’s easy to find on the internet PLEASE give it some thought. Thank you
By: Rick Shepard on November 8, 2018

Southern Rebellion is the hottest band in Eastern Tennessee. Their latest album has every song well done but Trouble and Get Down are exceptional. The album is Trouble. Please do us a favor and play one or both.
By: Charlotte Barker on March 10, 2019