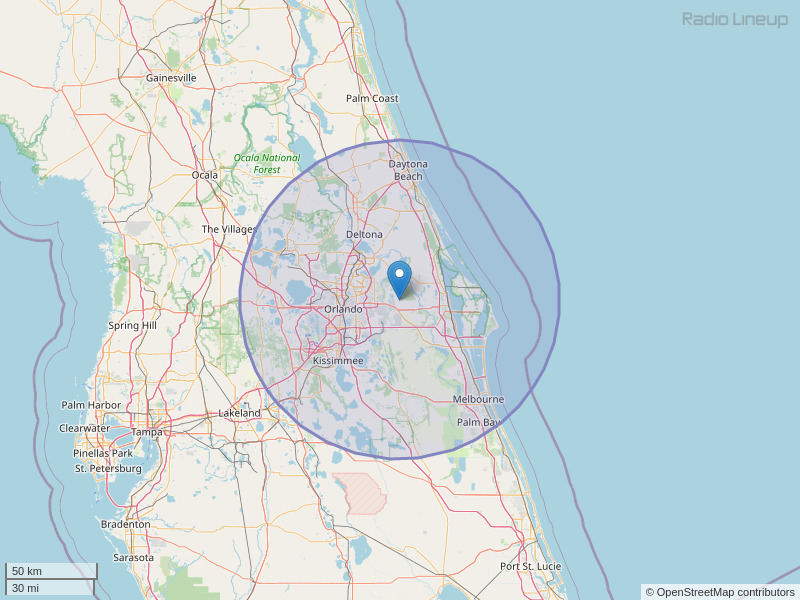 The fight start when Trayvon notice a strange man stalking him early, that evening. Zimmerman parked his car on Twin Trees Street, but he said he didn't know where he was, so he got out of his car, and walked in the same direction as Trayvon, toward Retreat view Cir. When he reached Retreat View Cir he should had stay there, and waited for police, if he didn’t know where he was. Instead of waiting for the police he went back towards his car, then turn left down the side walk in Trayvon’s direction. Zimmerman was Trayvon’s judge, jury, and executioner. You can only claim stand your ground, or self-defense if the person you kill is the aggressor, and Trayvon wasn't the aggressor, he was being hunted. Let’s get one thing clear in order for Zimmerman to claim stand your ground Trayvon has to be the aggressor. Zimmerman was the aggressor in this situation. Zimmerman profile Trayvon and began to stalk Trayvon. Zimmerman stalked Trayvon the way a hunter stalks his prey. Trayvon is die, and we should give him the benefit doubt, just like we are giving Zimmerman the benefit of the doubt. I’m sure Trayvon will have a different story to tell, and that is Zimmerman is lying. Do not allow an all white jury, because they don't like black people, and they are the one’s giving Zimmerman all that money.
By: Willie McDonald on June 6, 2013

Hello! My name is Carrie Scarbrough and I’m with The Chase Academy, a non-profit school for kids with Autism in Daytona Beach. Our 4th annual fundraiser is coming up - Chasin the Blues, a Blues concert at The Bank & Blues on Sat 4/5 (World Autism Day). We’d like to offer your radio station free tickets to give away on the air daily through 4/4. ($40 value). By giving away these tickets on the air, you’d be creating awareness not only of autism, but of our school and our event! 100% of all funds raised at this event go directly to tuition for Volusia county kids with autism. We hope you’ll be interested in the ticket giveaway! Please contact me anytime to discuss: carriescarbrough@icloud.com or 407-474-2120. Thank you so much! Carrie Scarbrough
By: Carrie Scarbrough on March 3, 2014

Wanted to say and I know no one cares if you lose a listener .But I can't listen no more to the Trump bashers.on monsters they talk crap every day about Mr Trump it's OK no big deal so you lose a listener you could care less.but the day Jim is only one who makes sense I know it's time .So long I enjoyed 104.1 for 15 years .And he hates Trump to but he talks at least makes sense .Later .
By: Victor L Broad on November 28, 2017

For Brian on Monsters - please deliver Gastro Obscura King’s Sunken Feast More than five centuries ago, the Gribshunden, the 115-foot flagship of King Hans of Denmark, sank to a watery grave at the bottom of the Baltic Sea. When archaeologists excavated it in 2019, they found some remarkable items: coins featuring the face of King Hans, remnants of mail armor, and even an arquebus hand cannon. Also of note: a 524-year-old sturgeon in a barrel that was as long as a person is tall. Read more →
By: Bob DeGrilla on September 30, 2020