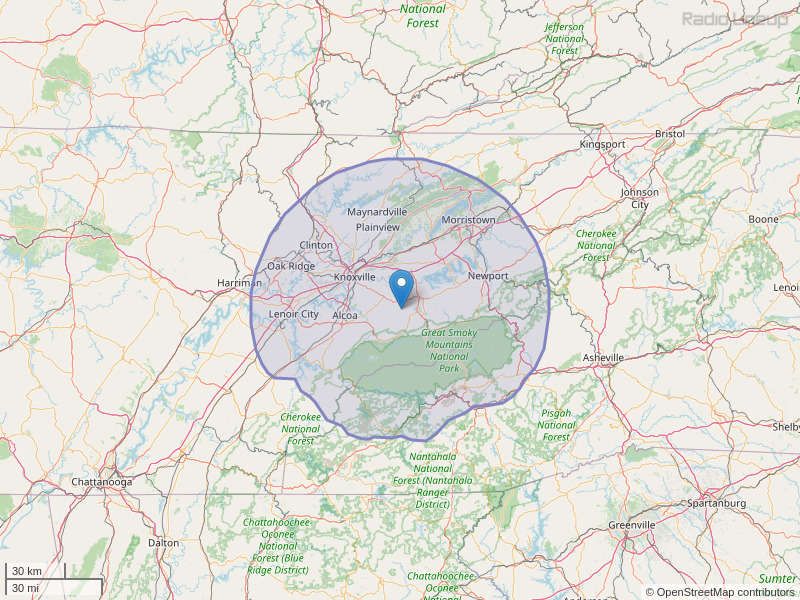 FOR IMMEDIATE RELEASE Contact: Dave Conrad (352) 683-1692 BEACH BUM TRIVIA TOPS OL’ SMOKIES SEVIERVILLE – After three successful years in Florida, the “most exciting, entertaining and interactive” live trivia game-show, according to players, has come to the Smoky Mountains. American Media Entertainment, LLC (AME), primarily a DJ service since 1983, is introducing Beach Bum Trivia, an exclusive tool for restaurant, nightclub and bar operators to keep guests in their seats and attract new customers on non-peak business nights. “Man, I am stoked,” exclaims AME president Dave Conrad who, as the “Beach Bum”, is the show’s host. “We’re offering all the ho-dads a chance to win some awesome prizes with epic questions and contests that are just plain bananas!” With experience, in similar capacities, on both radio and TV, Conrad has taken the popular pub trivia concept to a more extreme level, offering teams, of any size, a chance to compete for prizes, cash, glory and “street cred” by answering general knowledge questions—along with a few surprises. “It’s like a mash-up of ‘Jeopardy!’ the Emmy Awards and, uh, beer,“ says Conrad who focuses on interacting with contestants and interjecting humor, sarcasm and personality to improve the entire entertainment experience. A recurring crowd favorite is the Beach Bum Challenge with which teams can earn extra points or win a special prize by competing in wild contests like the “Hawaiian Canoe Race” and “Knee Jerk”. Prizes can range from a free drink or appetizer, a gift certificate, a piece of merchandise, or even concert or sports tickets. “Participating patrons tend to spend nearly $5 more per visit,” noted Conrad. “Beach Bum Trivia is a terrific vehicle for our bar and restaurant partners to boost traffic and sales, and transform a slow night into an event that’s more typical of a Friday or Saturday, In fact, according to studies, trivia players frequent their favorite trivia location twice as much as other establishments. They also stay longer than non-playing customers. “We expect our players to spread the word and invite friends and family to their favorite Beach Bum Trivia location to enjoy an evening of fun and competition. With our entertainment and marketing solutions, bars and restaurants can turn casual visitors into regulars, and give guests a reason to stay longer. "My husband and I first saw the game two years ago,” says regular contestant Pam Phelps. “We stopped in for a late dinner. The game was about to begin. The Beach Bum was so entertaining that we couldn’t help but play along. From that night on, we were hooked & have attended every game since. We are no longer “couch potatoes” and Wednesdays are no longer 'hump days' for us. They’re Beach Bum Trivia Nights! We tell everyone and highly recommend it.” "We heard… Dave asking if people wanted to be part of Beach Bum Trivia,” recounts Paul Kreuzer, another member of ‘Beach Bum Nation’. ”We decided to stay and give it a try. We didn't know we’d have so much fun. We actually won a few dollars. It’s a lot of fun and it keeps your mind working." “Along with our partner venues,” Conrad adds, “we market Beach Bum Trivia through a number of promotional efforts including media releases, radio advertising, social marketing, on-site signage. We’ll do cave paintings, smoke signals and carrier pigeons if need be—whatever it takes.” Beach Bum Trivia debuts, locally, on Jan. 4, at 7 p.m., at Puckers Sports Bar, 6745 Parkway in Gatlinburg. On Jan. 5, beginning at 5 p.m., the insanity moves to Dick’s Last Resort at 131 Island Dr. in Pigeon Forge. Two more local venues have committed to join “Beach Bum Nation” within the next few months. Trivia buffs are encouraged to arrive early and register for the fun and festivities. A portion of the proceeds, from each game, will be placed in a fund to benefit those afflicted with Ulcerative Colitis. “There's drama, heartbreak, intrigue,” jokes Conrad, “and people in funny outfits. Seriously, why wouldn't you want to be part of it?” For more information on becoming a player or a host venue, call (865) 428-2438. #
By: Dave Conrad on December 30, 2015